Pam Brown has been an adviser for more than two decades, but working through the 2008 economic crisis - one of worst financial shocks of any mortgage broker’s career - was nothing compared with her son’s Crohn’s diagnosis 10 years ago.

Indeed, she said this event changed her “completely as a person” but confirmed her belief that her children should join her at Pam Brown Mortgages.

When she entered the world of advice, Pam’s son Joe was just a baby, and her daughter Nina was six but both of her children would one day qualify to become advisers, just like her.

Pam previously ran a recruitment consultancy, with much of her business based out in the United States.

But on September 11, 2001, Al-Qaeda launched a terrorist attack on the Twin Towers and her stateside staff - understandably - told her they wanted to come home.

I didn’t think at that point, I would have Pam Brown Mortgages.--Pam Brown

“I thought: ‘My job is completely and utterly gone, what am I going to do?’” Pam told FTAdviser.

“I spoke to my mortgage broker and said to her, ‘I need a job where I can be at home with my children, what can I do?’ She said, ‘why don't you become a mortgage broker?’

“That was Monday, and by Friday I was a mortgage broker. You didn't need qualifications then.”

After one interview with a firm, Pam was given a business card and told to get started.

“I remember going to my first meeting and not knowing what ‘under offer’ meant. That’s how unregulated it was,” she said.

“I didn’t think at that point, I would have Pam Brown Mortgages. I didn't think it would be a career. I just thought of it as a job for four or five years.

“Then I started to make some money and realised I could do this without leaving my children - I never put them into nursery. So about 12 or 13 years ago, I set up Pam Brown Mortgages."

“That’s when I knew I wanted my children to come and work with me."

Starting with a tiny office in the middle of a field, the brokerage migrated to a flat, before securing a high street spot in Bicester - the business’s current home.

Joe’s diagnosis with Crohn's, some years after starting the company, reaffirmed Pam’s wish for her children to work alongside her.

“If he was unwell, I didn’t want this to affect what he earned in life,” she explained. “I was determined for my business to be big enough so he could be a mortgage broker with me. If he has a bad day, he can work from home.”

Joe’s interest lies in investments. Once he wraps his head around mortgages, he wants to move into wealth and build that part of the Pam Brown Mortgages business.

At 21, Joe is one of the youngest people in the mortgage advice industry to have sat his CeMAP exams. 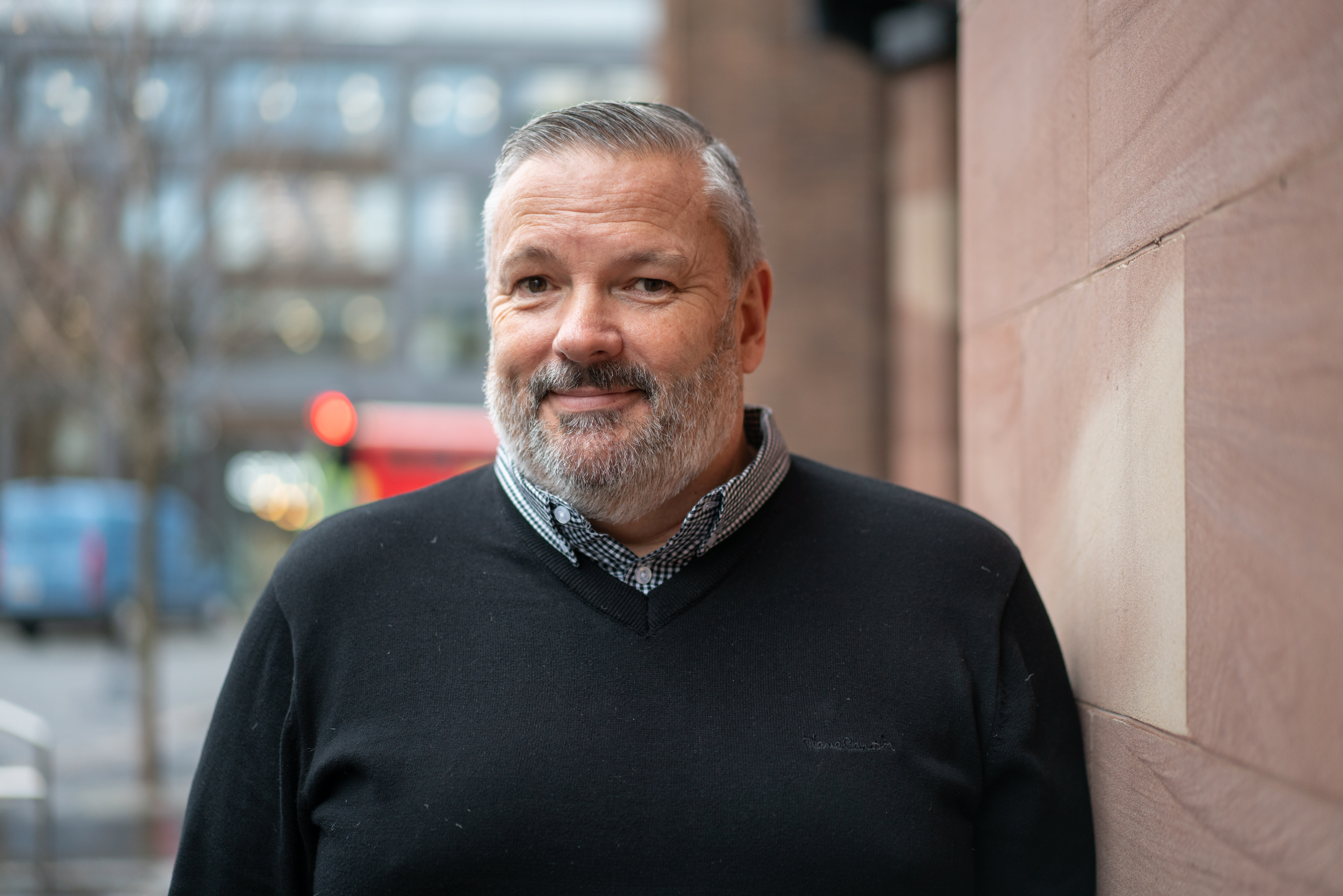 Mortgages Protection Broker Your Industry
A service from the Financial Times