A Leeds-based advice firm, which specialises in equity release, cut nearly 10 per cent of its staff last month, citing the former prime minister Liz Truss's "mini" Budget as the sole cause.

The bulk of the cuts were to support and manager roles - no advisers were made redundant.

According to LinkedIn, Age Partnership employs some 300 people, which suggests about 30 staff members were made redundant but the company did not confirm exact numbers.

"It destabilised equity release lending and funding, and as a direct result we made less than 10 per cent of our colleagues redundant in December."

The equity release market experienced an even greater surge in mortgage interest rates following the "mini" Budget than the rest of the market.

In November, FTAdviser reported a significant drop in equity release business as clients hesitated to lock into deals at 8 per cent interest rates in the hope they would come down.

Lenders have been loaning less on equity release products because their no negative equity guarantees mean if prices plummet - which they are expected to do by anywhere from 5 to 20 per cent - there is more risk involved.

As one broker, who asked to remain anonymous, explained: "Equity release rates were 3.5 per cent. Now they're 7 per cent, having come down slightly from their peak at the end of last year.

"On lifetime mortgages, the interest is rolled up. With a no negative equity guarantee, and with house prices going down while rates remain high, lenders are going to be somewhat in trouble."

The no negative equity guarantee was brought in by the Equity Release Council, a body set up to raise the standards of later life lending.

Equity release advisers have also said lenders have been tightening their valuations of properties in recent months, which has led to some of their mortgage deals falling through.

If a valuer down values a property - in other words, values the property at less than the asking or estimated price - then a lender will likely shrink the size of the loan on offer to the client.

Valuations in this market are particularly a problem for borrowers aged 55 to 60, as the valuation of the property is crucial.

The amount lenders will lend is a percentage of the value, and for younger borrowers the percentage is much lower.

Equity Release Council will 'continue to work closely' with Fos 2022 was a 'record year' for later life lending 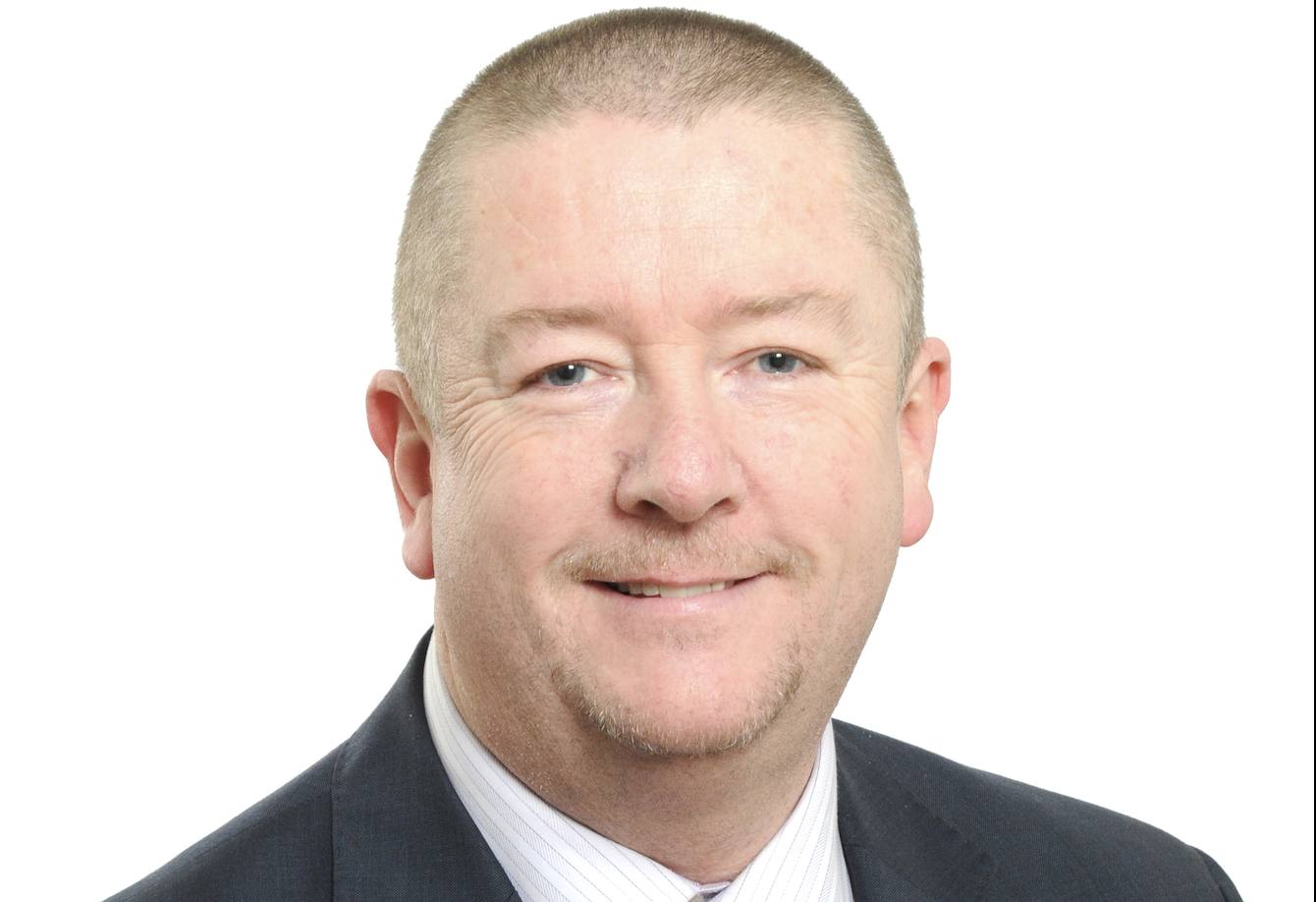 Advisers may need to 'work harder' to source leads

‘Equity release ripe to be mis-sold, even accidentally’

Advisers issue mortgage warning against use of spray foam insulation

Rise in equity release use to ease cost of living pressures