Mortgage and protection broker Access Financial Services has launched its first academy of 2023 after graduating 100 advisers over the course of last year.

The firm set up the online, year-long courses to bring new people into the industry.

At the end of the programme, attendees achieve competent adviser status (Cas).

Its first one of the new year will start later this month, on January 23, with 15 individuals already signed up.

The firm intends to run 10 online academies over the course of the year.

Those that graduate either become self-employed mortgage and protection brokers, pure protection advisers, or simply advisers who needed an induction.

The firm also welcomes brokers looking to become self-employed, so they can register as individuals under Access FS as appointed representatives.

The course includes role play, as well as product, compliance and sales training. Once graduated, advisers continue to receive a level of oversight from Access FS.

“Despite the negative downturn in the economy, it is a positive sign to see so many people keen to learn, develop, and grow their skills sets,” said the firm’s chief executive, Karl Wilkinson.

“The mortgage market will always remain strong and there will always be a demand for the pro-active, customer focused mortgage and protection adviser.

“With more planned academies this year than ever before, we look forward to building upon the considerable growth Access FS witnessed in 2022.”

Access FS was founded over five years ago, in April 2017 by Wilkinson. Last year, the firm upped the frequency of its academies to one a month.

Access FS reached 100 brokers in June, which included those it had taken on as appointed representatives through its academy, as well as separately registered advisers.

Wilkinson told FTAdviser the firm was on track to hit its next target of 200 advisers this year, with the help of its academy intake.

As well as taking action to replenish an ageing pool of advisers in the UK, the mortgage brokerage firm has also launched a campaign against conditional selling in a bid to put an end to “intimidation tactics” by some estate agents when trying to get clients to use their in-house brokers.

The firm put together an email template for brokers who feel threatened by the practice, which can see them cut out of the deal process if clients feel they should drop them in favour of an in-house broker.

More on In Focus: Future Talent

More on In Focus: Future Talent Saltus: Why finding the 'right fit' is important when buying IFAs 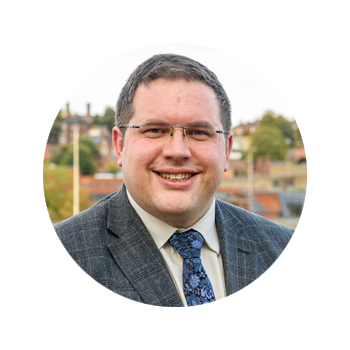 Mortgages Protection
A service from the Financial Times