Royal London Asset Management’s Mike Fox has said he is keeping a close eye on rising US Treasury yields for signs that weaker bond prices could hurt the US economy, and hence tempt him back to the asset class.

The manager of the firm’s £261m Sustainable World Trust said a shift in economic sentiment in the US, where 38 per cent of the vehicle’s equity and bond holdings are based, would require changes to his portfolio.

He acknowledged that a recent spike in US Treasury yields from 1.8 per cent to 2.3 per cent had given him cause for concern.

“The scenario that would make us [add to fixed income] is if we thought there was a recession looming in the US,” Mr Fox said.

“If 10-year Treasury yields went to 3-3.5 per cent, that would create a material drag on the US economy, which is already not doing great.

“Mortgage payments will start to reflect [higher yields] and payments could be 20-25 per cent higher, which will have some flow-through effect.

“If they continue to rise at the [current] rate then that’s something we need to think about,” he added.

The multi-asset portfolio, which invests in companies that make a meaningful impact on society or champion environmental, social or governance issues, can hold a minimum of 15 per cent in government bonds.

Mr Fox said for now he was happy to keep his current exposure at 15 per cent – a view based more on a bullish stance on equities than being bearish on fixed income.

“It is possible to get fixed income exposure [up], but we have the view we can promote our sustainable agenda better via equities. Also, the returns fixed income has offered have been low relative to equities,” he explained.

While the fund has missed out on strong returns produced by fixed income for the majority of 2016, its holdings – tilted towards sectors such as healthcare, telecoms and utilities, and technology – have bond-like characteristics, which have helped them to rally strongly this year.

“With the benefit of hindsight you always think you would have done something differently, but the equity we have owned has been punchy enough to compensate from having less fixed income than the peer group,” Mr Fox noted.

“The companies we own have performed well with no particular company issue, which is unusual.”

Following the Brexit vote the vehicle’s 19.2 per cent position in healthcare and 17.3 per cent weighting to technology –largely concentrated in overseas stocks – received a boost due to weaker sterling.

However, the bond-like shares in the portfolio have struggled after Donald Trump’s victory in the US presidential election.

The manager said: “Mr Trump was less positive. He wants to build roads and bridges, which has created a steepening in the yield curve.

“Commodities have done well since, where we have no exposure, and so have financials, where we have some [exposure] to banks but not particularly big.”

Mr Fox conceded he might need to reconsider his stance on financials. 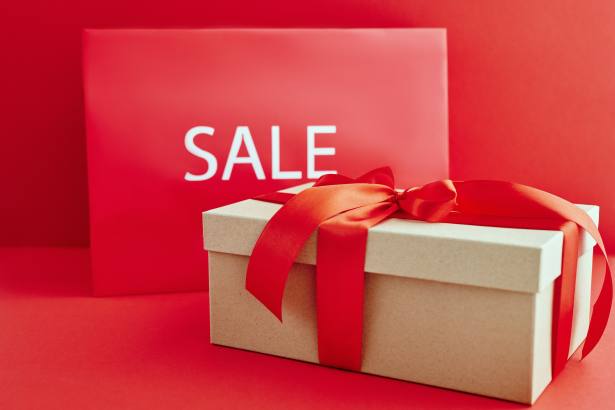