Defensive assets are often said to be the key diversifying component of multi-asset funds.

Bonds were universally regarded as the ultimate defensive asset for a very long time, but a period of low yields has called into question whether fixed income is still the best way to achieve an optimal multi-asset portfolio.

So what are defensive assets, and which ones should clients include in their multi-asset portfolios?

He adds: “Their lower beta and/or even uncorrelated features with traditional risk assets are useful to improve the risk-reward profile of multi-asset portfolios.”

Jochem Tielkemeijer, investment consultant within the dynamic solutions team at Natixis Investment Managers, says: “There are many risks to consider for an investment portfolio, but in terms of volatility, defensive assets can reduce risk in two ways or a combination thereof: first, be less volatile than the portfolio, or second, have lower correlation with other asset classes in the portfolio.”

But Jim Smigiel, chief investment officer of non-traditional strategies at SEI Investments, points out that the definition of a defensive asset varies in line with market conditions.

There is no Swiss Army knife-type defensive asset

“Investors tend to associate bonds with the defensive label given the actions of global central banks since the financial crisis,” he says.

“In reality, there is no Swiss Army knife-type defensive asset. Therefore, investors should focus on ‘diversifying’ assets, which allow for higher levels of risk-adjusted return.”

But the industry is divided as to the importance bonds play in multi-asset portfolios since the asset class has come under increased scrutiny in recent months due to low yields.

In August, the yield curve inverted, sending a signal that the bond market may be predicting a recession.

The yield curve is a visual representation of how much it costs to borrow money for different periods of time. An inverted yield curve has preceded every single recession since the second world war, but not every inversion has been followed by a recession.

It should typically cost more for a country to borrow money over a longer period of time; this is why longer-term bonds usually yield more than shorter-term bonds to compensate investors for taking on greater risk. But this relationship has flipped in recent months as three-month US treasury bonds have yielded more than the 10-year US bond.

The main reason why bonds played a key role in multi-asset portfolios is due to their low correlation to equities. 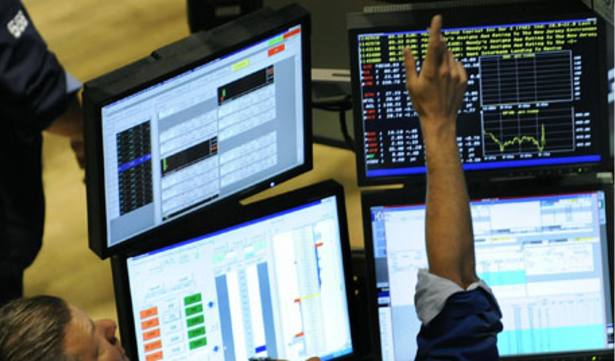 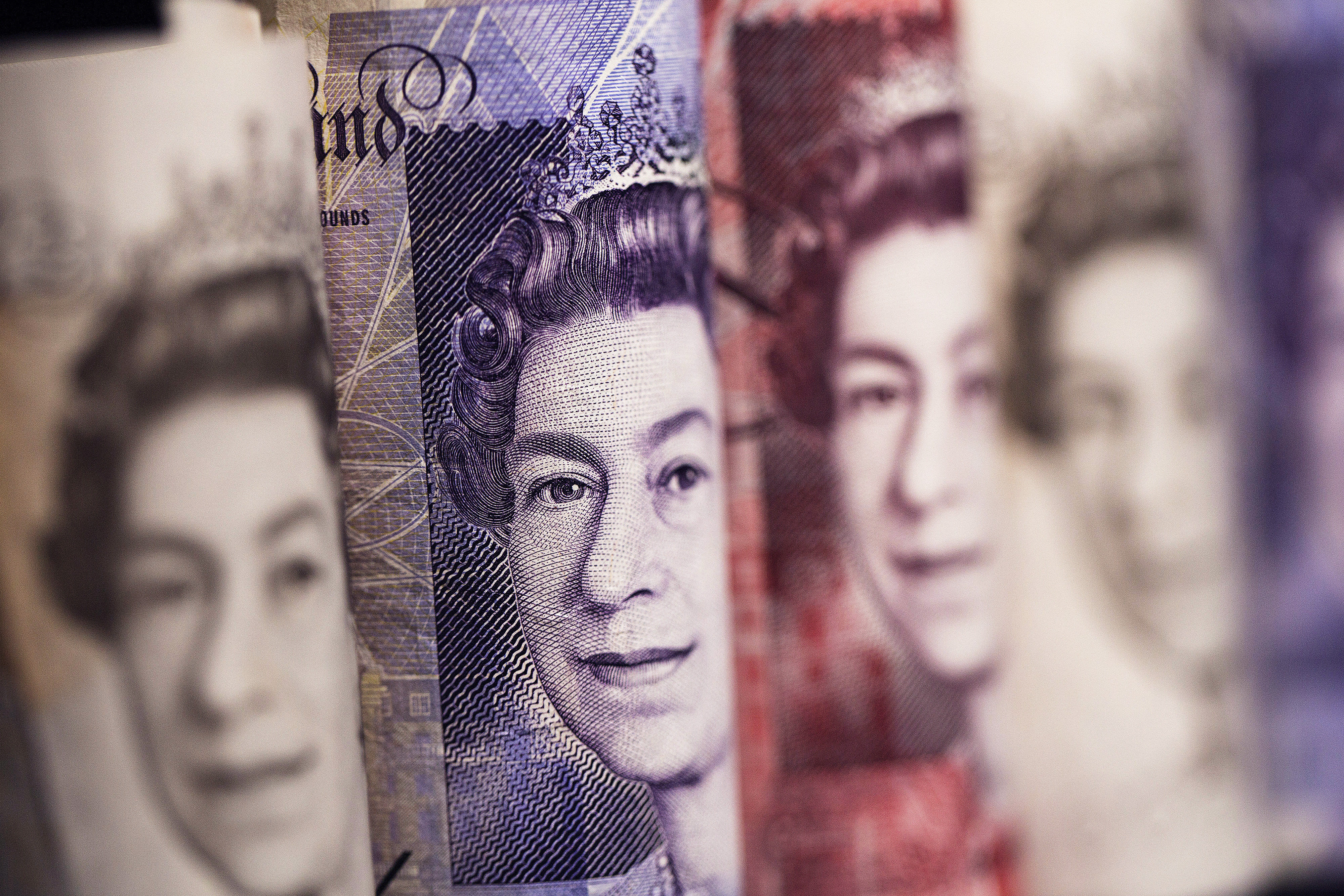