Columbia Threadneedle’s £3.1bn vehicle had been removed from Merlin’s £2bn Growth and £612m Worldwide portfolios, where it accounted for more than 4 and 8 per cent, respectively. This brought the weighting to European equities down from 10 per cent at the end of November to 5.3 per cent a month later in the Growth vehicle, and from 11.9 per cent to 4.1 per cent in the Worldwide fund.

In its latest update, the team described the global economy as being in “reasonable shape”, but hinted that geopolitics could form a headwind for European markets.

“There are elections in France, Holland and Germany, the outcomes of which could be significant for the EU, as if Brexit weren’t already a preoccupation, assuming we give notice to quit by the end of March,” it said.

The M&G fund is not new to the team, having already been included in the £3.2bn Merlin Income fund, where it forms part of an 11.9 per cent global equity allocation alongside Terry Smith’s £9.3bn Fundsmith Equity product. 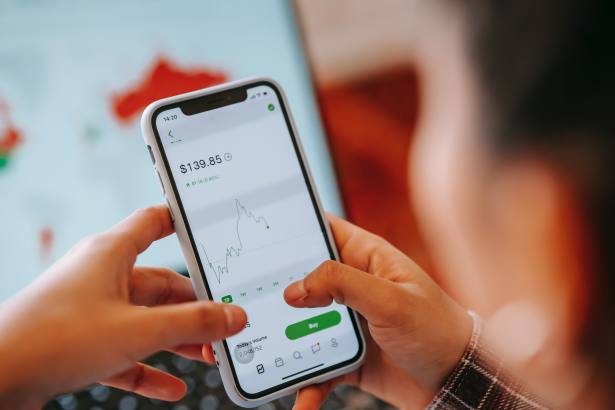 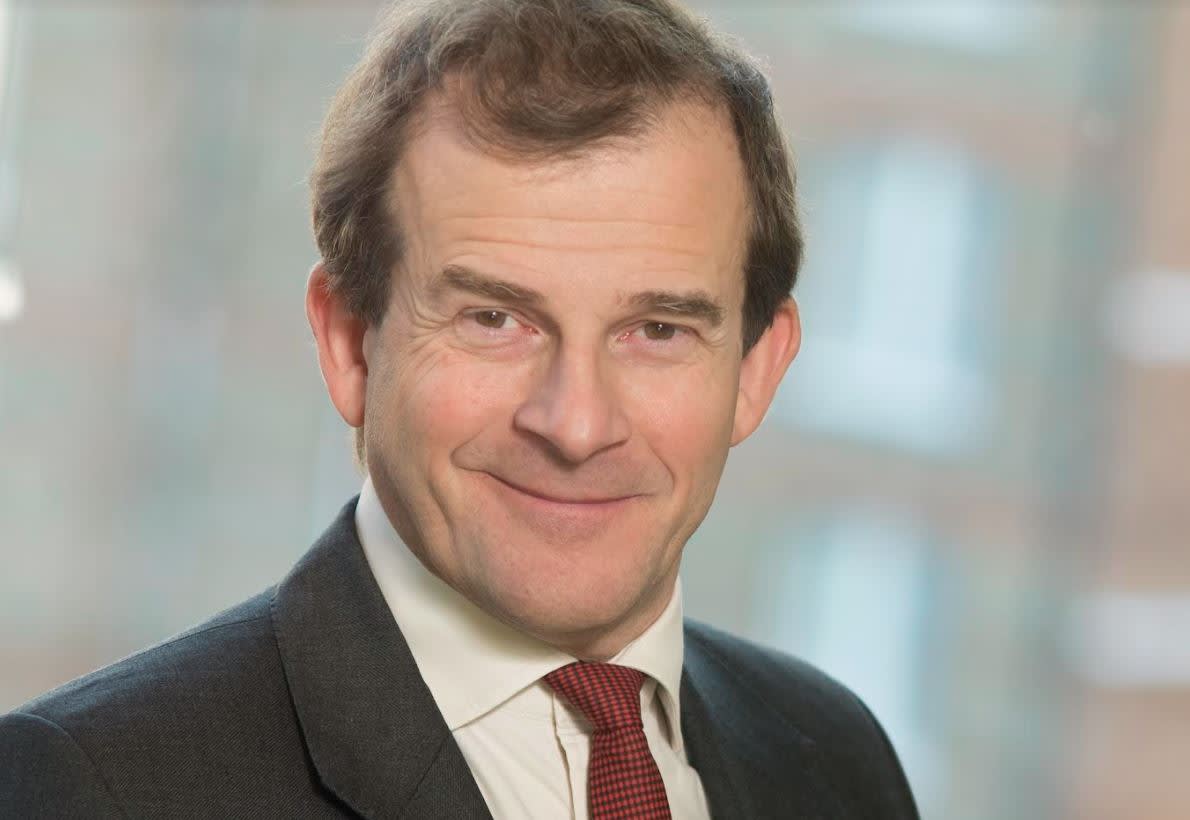