Mr Nield, who works on the Thesis model portfolio range, said the investment team had been among those to lose faith in the flagship SLI offering after they became “fed up” with performance issues.

As such, the team replaced Gars with a Fulcrum product earlier this year.

“We made a bit of a switch, from Gars into Fulcrum,” said Mr Nield. “By definition this part of the portfolio is intended to just generate slow and steady returns. We got a little bit fed up with performance from Gars.”

The high-profile strategy, which has £22.7bn in assets, has faced well-chronicled difficulties of late.

In the 12 months to the end of July 2016 the fund lost 4.8 per cent, data from FE Analytics shows. This led the Gars team to blame its “sizeable negative return” on “too many periods of pessimism, where irrationality and short-termism have reigned”.

The fund has had a smoother time in 2017, eking out a 0.7 per cent return with minimal volatility, but continues to see outflows as a result of previous struggles.

The Thesis team maintains meaningful exposure to other alternative products, encompassing the likes of infrastructure, property and “low-risk” hedge funds.

“We are overrepresented here relative to competitors and the benchmark,” Mr Nield said.

The team also has substantial exposure to cash, with weightings of around 10 per cent over concerns about traditional asset classes. Fixed income allocations are “towards the bottom” of a preset range, with equities also an underweight.

The team’s middle mandate, which has an expected risk score of four out of seven, has an allocation of 43.5 per cent to equities. The fund’s stock exposure can range from 35 to 65 per cent.

Mr Nield said expectations of a rising rate environment had added to the reasons for being cautious on bonds.

On equities, rich valuations are a cause for concern.

“We are not uncomfortable with economics at the moment, but we feel markets are fairly fully valued,” he explained.

“It’s not economic indicators we are waiting for, but once markets seem to represent better value. There’s been a lot thrown at markets in the past couple of years and they have risen despite that.”

Irrespective of these worries, the Thesis team has been among those to up exposure to European equities this year, though this has meant the reduction of an underweight rather than “a really big bullish call”.

Mr Nield said the vehicle, which is run by Mike Clements for Syz, complemented the JPMAM product given its style. 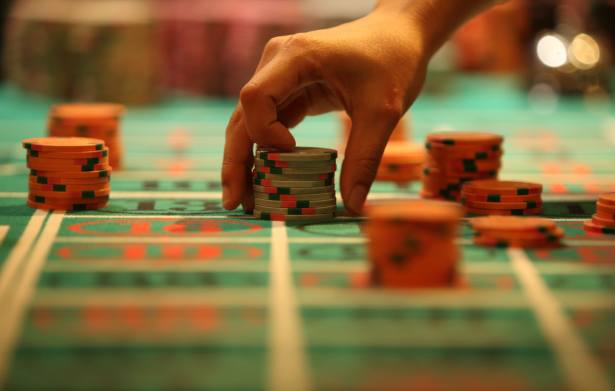