A desire for “nimbler” approaches to emerging market investing has prompted Gam fund buyer James McDaid to switch out of larger funds in the space.

Mr McDaid, who works on Gam’s risk-rated multi-asset range with Charles Hepworth, said a May rebalance had prompted an overhaul of the team’s emerging market products.

“We had been overweight emerging markets for well over a year, and we just felt like a manager change was needed,” he explained.

The duo sold out of the Templeton Emerging Markets trust and JPM Emerging Markets vehicle, which run more than £3bn in assets between them, and bought into smaller offerings from Ashmore and RWC.

“We have held [the larger products] for a while. They have both done okay, but we felt like a switch. The idea here is that a smaller frontier market fund can operate a lot more nimbly than a £2bn one.”

The reshuffle saw the team maintain other key overweight positions, including one to Japan. Elsewhere, a need to temper volatility levels on the range’s lower-risk offerings led the managers to ramp up cash weighting to career highs.

“We wanted to keep the themes of overweight emerging markets and Japan. To keep those, we had to trim elsewhere.”

The managers reduced UK and US equity exposure across the board and upped cash exposure to a level not seen since they began working together more than a decade ago – either at Gam, or previously at Quilter Cheviot.

“We normally have around 2 per cent in cash. We took that to 7 per cent on the [Gam Star Balanced fund],” Mr McDaid said.

Volatility considerations prompted a more unusual change. As Investment Adviser reported last month, the classification of gold as a commodity for risk-profiling purposes led the team to reduce its exposure to the metal.

“Ironically, we had to trim our gold exposure because it’s deemed a commodity, and commodity volatility is judged as being really high,” Mr McDaid said.

In the bond space, the team has opted for “little to no” traditional fixed income exposure, eschewing the likes of government debt in favour of specialist credit.

As such, the managers hold funds such as the Allianz Strategic Bond vehicle, managed by former M&G manager Mike Riddell alongside Kacper Brzezniak.

The duo have also invested in an internal product, Gam Star Credit Opportunities, which focuses on debt lower down in the capital structure but from high-quality issuers in the financials sector.

“The idea is the European financials have become safer, but [this debt] is cheaper because it’s junk debt,” Mr McDaid said. 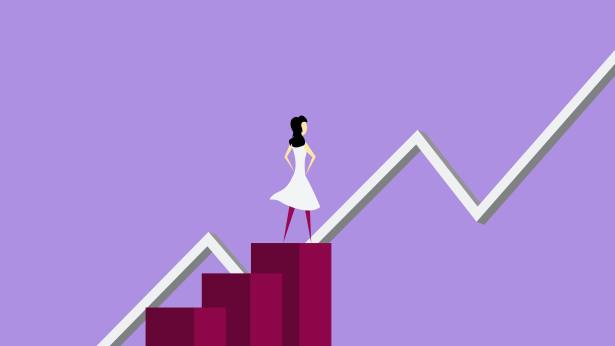