Buying a hedged share class is always an uncomfortable feeling. Advisers and other fund buyers find it difficult enough to make the right decisions when it comes to individual asset classes. Adding a call on currency direction on top of that complicates the picture still further.

The case against hedging currencies, or even paying attention to them, is pretty compelling: it’s short-termist and, given the difficulty of predicting currency moves, can be seen as the very worst way of attempting to time a market.

The flip side is to look at the moves seen this year and acknowledge we may be entering a very different period. Non-sterling portfolios have gained an extra 10 per cent or so, simply by virtue of the pound’s decline.

A welcome outcome, but one that is probably making a few fund selectors a little nervous as they look ahead to 2017.

At least one wealth manager, as we report in Investment Adviser this week, is turning away from active funds for this reason. They believe the currency-induced gains made in 2016 may not be sustainable over the longer term.

Mean reversion is not the only possible outcome. Last week Standard & Poor’s said it “may no longer be possible to separate advanced economies from emerging markets” in terms of political stability. If that is true, then it follows that the likes of the UK pound could start acting more like emerging market currencies in future.

Admittedly, sterling’s chequered history means it has before now resembled something rather less stable than a major reserve currency.

Sharp moves in the pound weren’t exactly unknown before this year – the falls on Black Monday or during September 2008 are proof of that.

The point is not that more crises are necessarily on the way – rather that volatility, on a smaller scale, ends up becoming a fact of life for sterling-based investors – but even this doesn’t mean that hedging is now vital.

The opposite conclusion may be more valid. If currencies are to start ricocheting back and forth on every political development, there’s all the more reason to look through these moves and focus on the basics.

The problem as ever will be explaining this to clients. Coming out now and emphasising just how large a role currency moves have played in boosting, say, a global equity portfolio this year will make it easier to account for a reversal if and when the time comes.

Hedging bets could prove unwise in more ways than one. 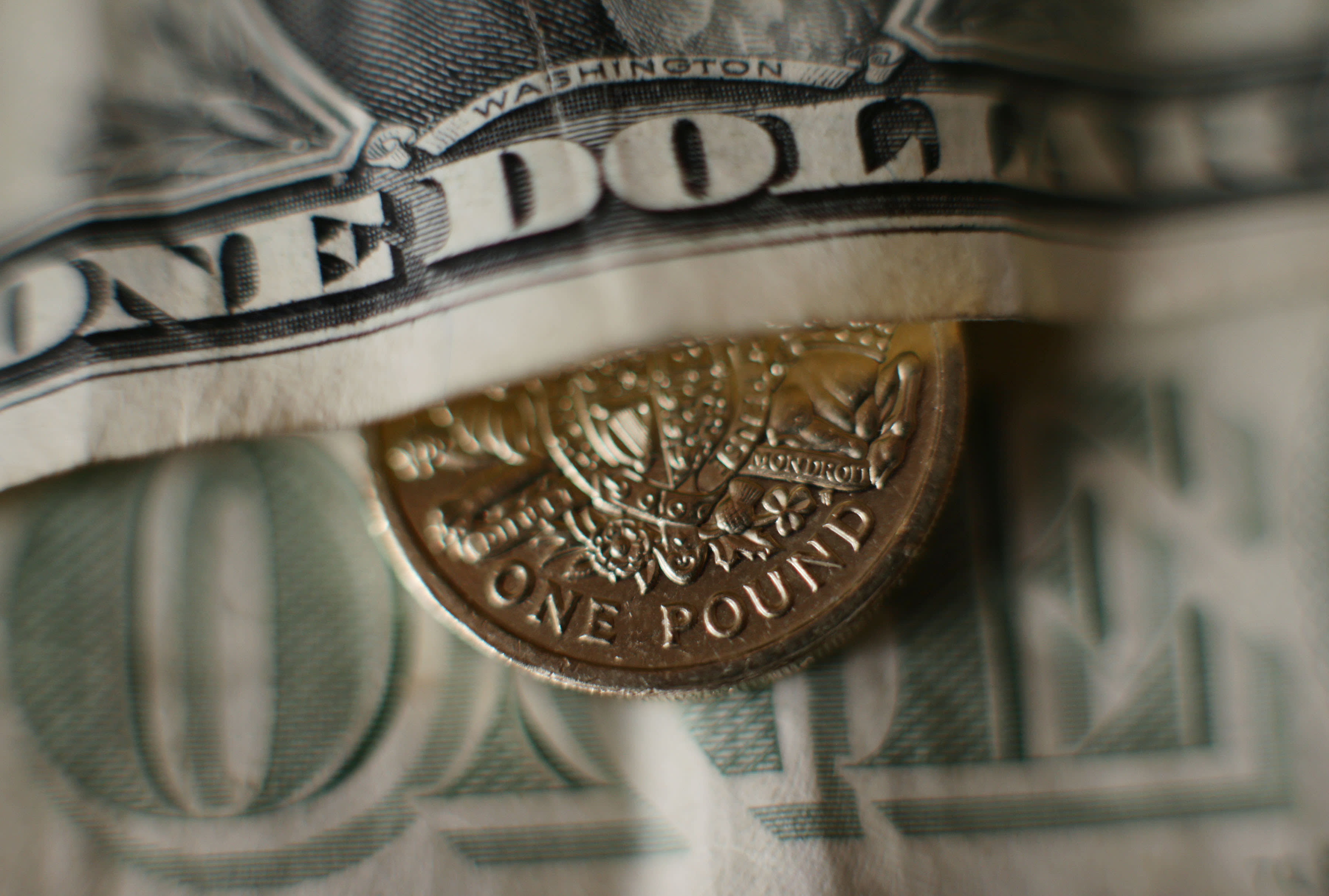 FCA cracks down on firms over 'unauthorised' deposits

Currencies
A service from the Financial Times