The 10-year anniversary of the start of the global financial crisis has passed with less fanfare than one might expect. That is understandable; to this very day we are feeling the repercussions of that tumultuous event. For those of us caught up in that storm, the anniversary evokes mainly unpleasant memories.

As we deal with ongoing central bank distortion and “lower for longer” interest rates, both direct results of the crisis, it is worth reflecting on the impact it had – and continues to have – on one area in particular: bond funds in the UK and Europe.

To contextualise this, we can examine historical fund flows. According to Thomson Reuters Lipper data, pan-European bond funds haemorrhaged €500bn (£450bn) during 2008. It was not until the end of 2013 that those outflows were recouped.

Talk of a “bond bubble” has been floating around for the past few years as the credit cycle has been fuelled by low debt-funding rates and insatiable investor appetite for income.

Indeed, bond funds have been pan-Europe’s top-selling asset class for three of the past five years. In the year to date to June 30, net inflows of €161bn suggest that in the absence of any major market shock, we could see the best year for the asset class in the 10 years since the crisis.

Should investors be concerned? The Lipper Global Bond GBP Corporate sector has returned a more than healthy 65 per cent for the period from the start of 2007 to the halfway point of this year (UK equities were up 83 per cent and cash was up 25 per cent by comparison).

Recent returns are still buoyant (2.6 per cent in the first six months of 2017), and there is little sense of impending doom by bond fund managers – although most recognise the easy beta play has long sailed.

Before the crisis, the rules of risk premia for assets above cash were inviolate. That confidence ended after 2008, when many bonds could not even be marked to market. Since then, the industry has paid a lot more attention to the vagaries of the fixed income market and how they affect bond funds themselves.

Bond fund managers have learnt a lot of lessons; a better understanding of credit ratings and the importance of covenants for high-yield debt and loans are good examples.

Similarly, managers have not succumbed to the siren call of increasing credit risk to boost yield. In the flexible IA UK Strategic Bond sector, the average BBB-rated exposure in 2007 was only 13.2 per cent. Today it is has almost doubled, but remains at 26.6 per cent.

Fund gatekeepers and selectors are also much more diligent about fixed income fund composition, and there is considerably more forensic analysis of bond funds than there was in 2006.

Such improved analysis and learnt lessons augur well. Bond funds might remain in calm waters for a while longer, but there is certainly a sea change coming in terms of rates and central bank activity.

Another cloud is passive money.

Flows into pan-European bond exchange-traded funds (ETFs) are growing considerably: for the first half of this year they constituted 10 per cent of all bond fund flows. In current conditions, a decade on from the financial crisis, I for one would prefer an active captain in charge of the bond ship. 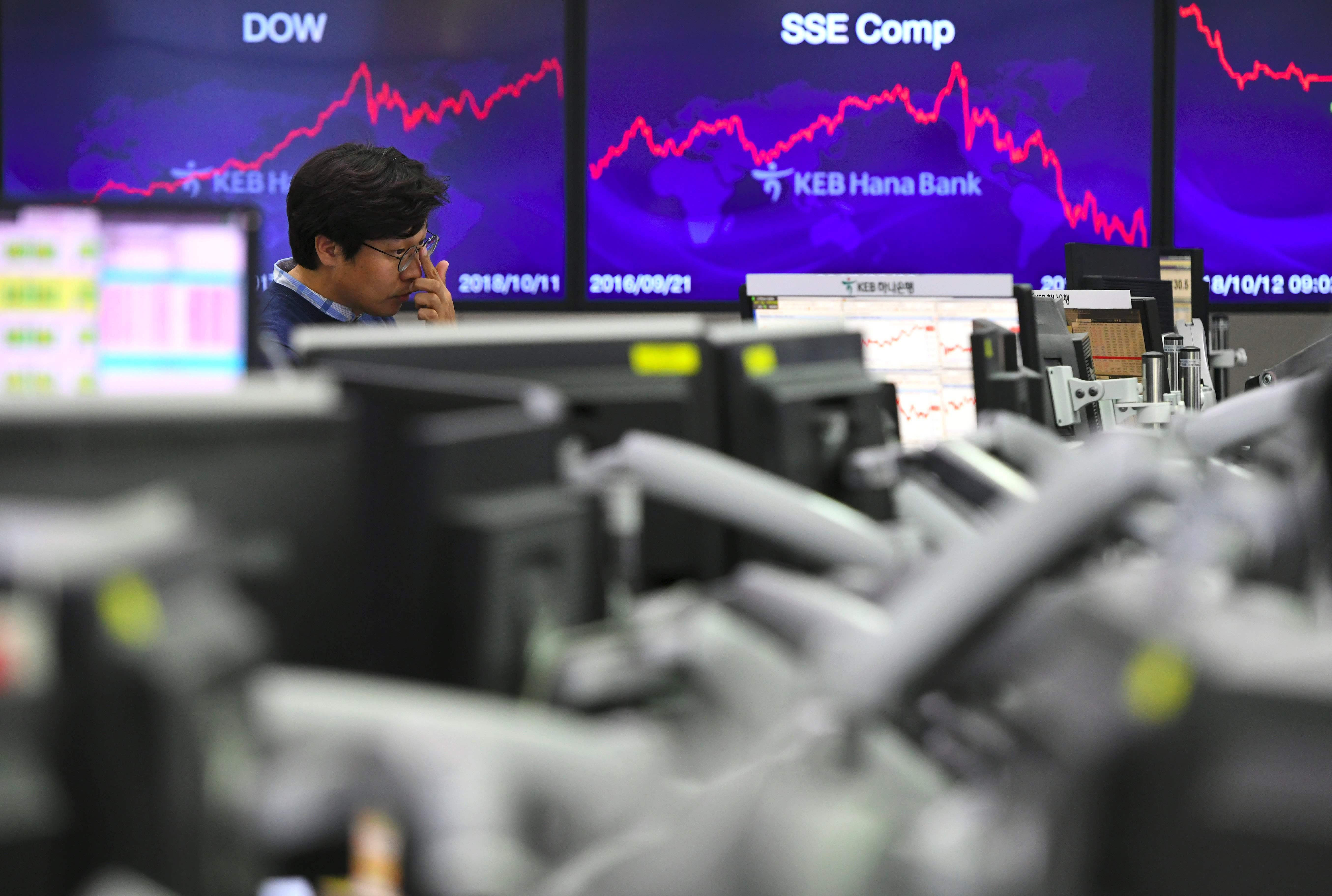 Strategic Bonds
A service from the Financial Times