How we care for our most elderly, frail and vulnerable citizens is a key factor that defines how civilised we can claim to be as a nation.

The challenge is massive, the financial burden is potentially huge. Yet it is an issue which politicians consistently duck and fudge.

When New Labour was swept into power in 1997 it announced a Royal Commission on Long Term Care.

This reported two years later but its main recommendations were roundly ignored by a government that was throwing money in practically every other direction.

The main recommendations of the Royal Commission of Long Term Care were roundly ignored by a government that was throwing money in practically every other direction.

More than a decade later The Dilnot Commission on Funding of Care and Support published in July 2011.

This suggested a cap of around £35,000 on each individual’s contribution to their care and increasing the means-testing threshold to £100,000.

It might just as well not have bothered in our straitened times.

Against this background of political inaction, Royal London has suggested a new tax-incentivised care pension or care insurance (the latter sounds rather too much like a reinvented annuity for my tastes).

The difficulty with these suggestions is that those who have sufficient funds to buy such products would probably also have the funds to pay for their own care should the need arise.

Most would probably rather take the risk and retain the possibility of handing money to their spouse or children rather than to an insurance company.

The care funding problem comes from those who cannot afford to pay – and are therefore highly unlikely to be able to prefund by any method.

If you are on a low income any money in a pension will be needed to fund retirement.

Money is not going to magically appear in the care system from persuading the wealthy to fund in advance rather than paying for it as they go.

In the end the only realistic way to make sure every elderly person receives dignified care when they need it may be through taxation.

The question is: would people stomach a specific care tax or hypothecation using an existing tax?

For this to happen politicians would have to be honest with the electorate and engage in an adult cross-party debate to reach a sensible consensus without petty political point scoring.

Sadly, in the current climate this seems highly unlikely.

Cold-calling ban is a good start

The government is scurrying around trying to find something to distract its back-benchers from Brexit.

Last week, it was tuition fee changes to appeal to younger voters who stuck two fingers up to her party at the last election.

Well, here is an idea, Prime Minister. How about doing something for those who actually voted for you – such as an immediate ban on pension cold calling.

The work and pensions select committee said in December that a ban could be put in place by the summer if there were the political will – but as yet there does not seem to be any. 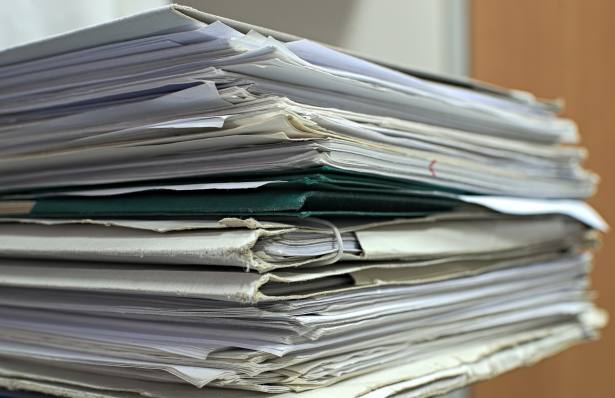 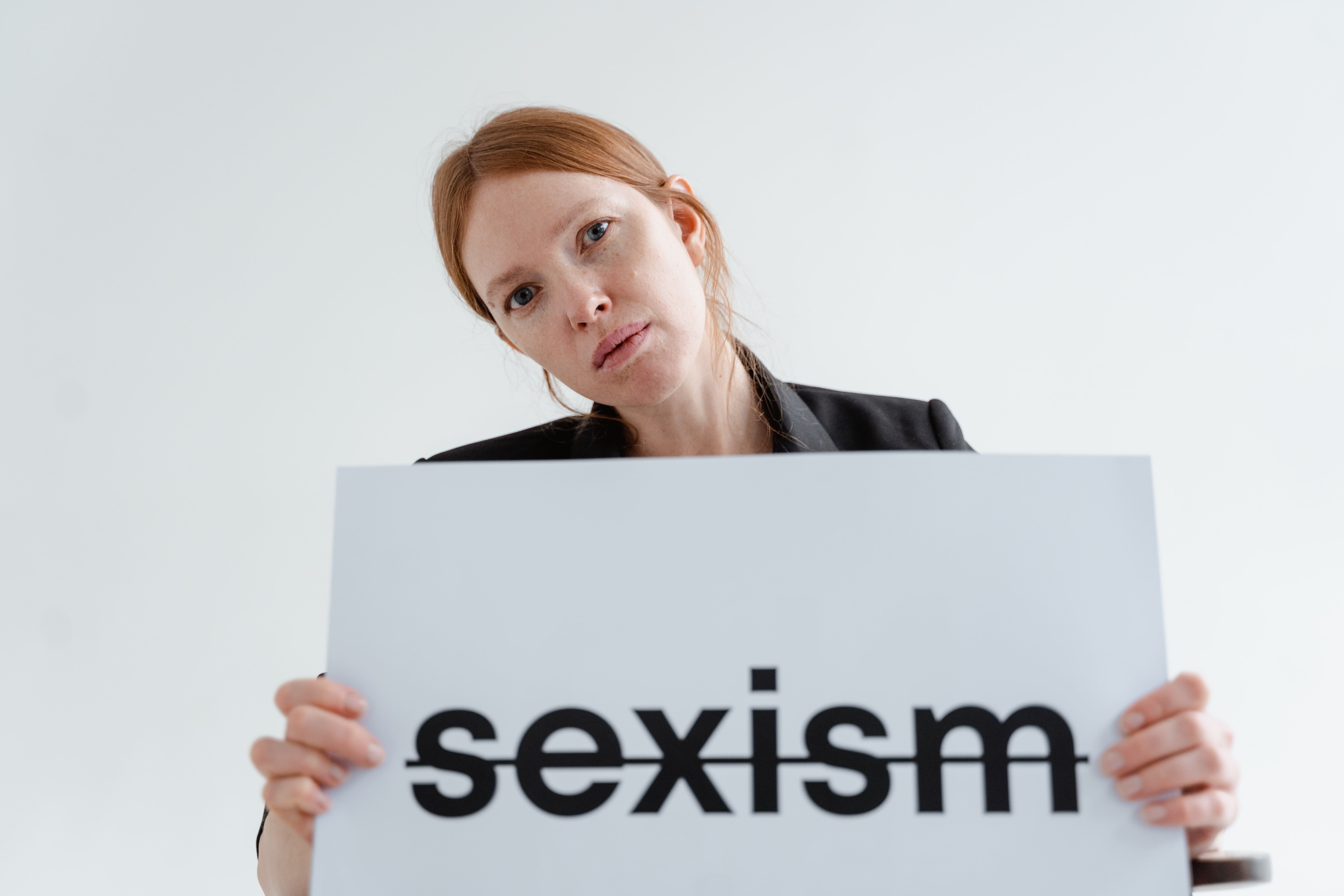