It may seem like a long time ago, in a galaxy far far away, but when the UK voted to get out of the European Union many hoped it would mean less red tape.

However, top dogs at the Financial Conduct Authority were swift to line-up and state leaving the European Union would not result in a bonfire of regulation for the financial services industry.

Within days of the Brexit vote Andrew Bailey, chief executive of the FCA, said: "This [Brexit] is not going to lead to a bonfire of regulation. What will come out critically depends on the agreement government reaches."

But while the saga of trying to reach a Brexit deal with the European Union continues to rumble on in Westminster, the Bank of England delivered a glimmer of hope this week.

Yesterday (January 17), Sam Woods, deputy governor for prudential regulation at the Bank of England and chief executive of the Prudential Regulation Authority, said the UK leaving the European Union could offer small finance firms the regulatory room needed to expand.

He said smaller firms did not need a weaker prudential regime to help them grow, "that is the last thing we need, both from a safety and soundness and a competition perspective".

Fingers crossed that with Brexit we get a regulator that once no longer bound by Brussels can review and change rules.

But he added there may be a reasonable case that a simpler – rather than weaker – regime for small firms would advance both the PRA's safety and soundness and competition objectives.

"We have often argued in Europe for simpler approaches for small firms, but the differing legal traditions across the EU27 and the desire to harmonise regulation and supervision are powerful forces in the opposite direction," said Mr Woods.

While the PRA doesn't regulate financial advisory firms, surely Mr Woods' comments must be listened to by the FCA?

When the FCA changed the capital adequacy rules for financial advice firms it pointed at the European Regulatory Technical Standard as one of the reasons behind the move.

His poll, conducted at the end of 2017, showed the majority of single adviser firms hold between £10,000 and £50,000 to meet their capital adequacy requirements.

Mr Heath, who produced a 50-page report this week on the state of the industry, said: "As an industry we need to sort out capital adequacy, no other profession is judged by this measure. 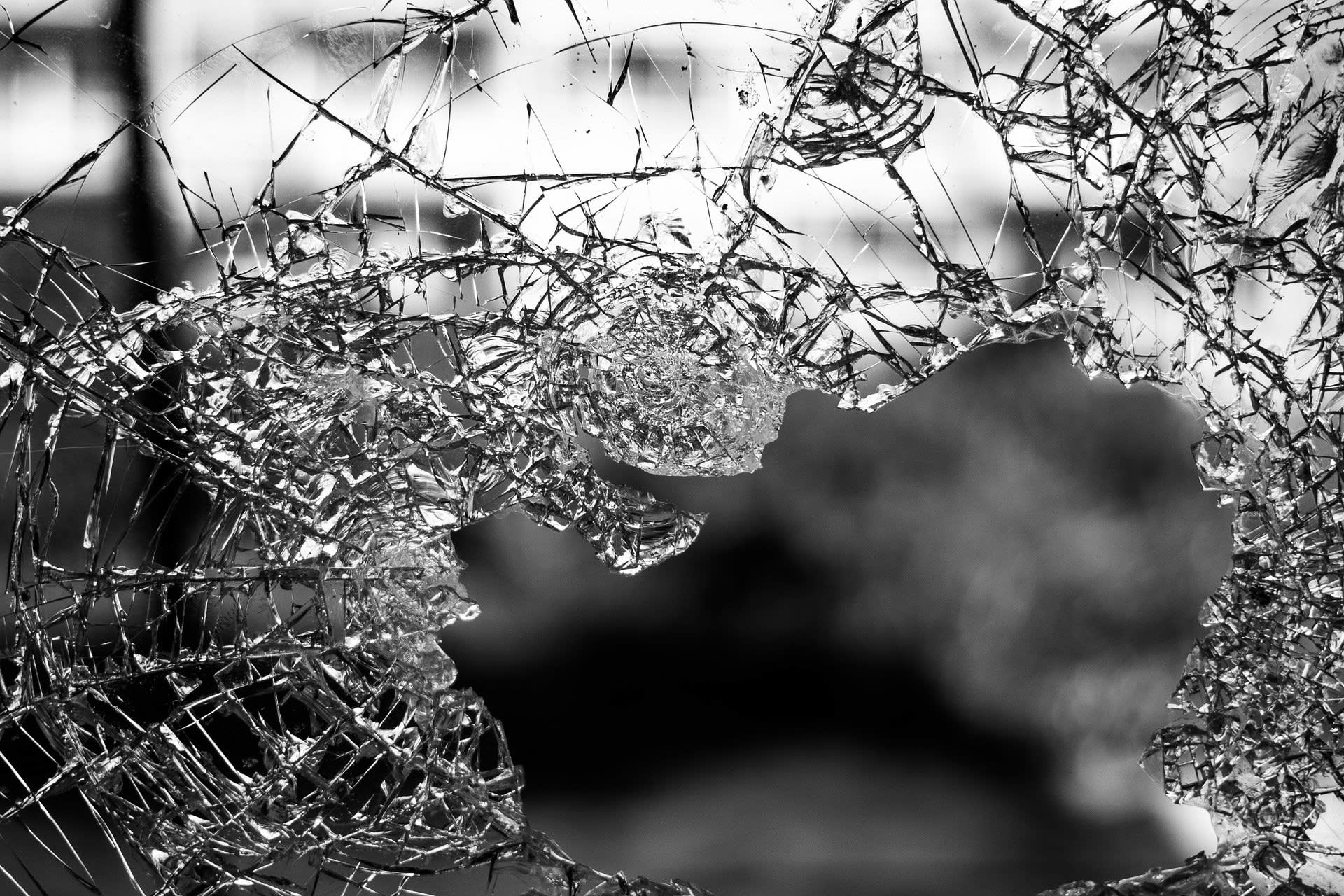