Retirement was so simple for the Baby Boomer generation.

It is now widely recognised that millennials’ attitude towards pensions and savings is different from that of previous generations.

There are many factors driving this mentality as a generation who, it is widely viewed, value experiences and spending over saving.

The way in which millennials approach careers has shifted entirely from previous generations.

A Deloitte study released last year showed that more than half of millennials plan to leave their jobs within two years of joining. It also found that they felt a lack of loyalty to their companies.

As a result, career paths are becoming ‘non-linear’, characterised by frequent job (or even career) changes and working multiple jobs at the same time - even becoming full-time freelancers.

These trends are hardly conducive to the creation of the single, large pension pot so valued by previous generations.

Downsizing and rightsizing in the 1980s and 1990s burst the bubble of jobs for life. Offshoring continued the trend, and automation and artificial intelligence threaten blue and white-collar jobs alike.

Employers have also minimised their responsibility for workers’ pensions, with the defined benefit (DB) pension destined to disappear from the workplace. Defined contribution (DC) schemes have taken their place, recusing companies from pension fund investment risk and passing it onto employees.

Auto-enrolment figures have increased DC membership, from 1m in 2012 to 8m in 2017, boosted by the government’s minimum contributions increase to 5 per cent last year.

However, the government is also removing incentives to invest in pensions, by decreasing the amount of tax relief that can be claimed on annual contributions to a pension fund from £255,000, in 2011, to just £40,000 today.

These drastic changes to the pensions landscape, and the age at which people can access their pots being raised, encourages millennials to spend now rather than saving for a long-distant retirement.

With so many having no pension at all, clearly the highest priority is to get more millennials to just start building their pension wealth. Once started, continuously feeding the pot becomes paramount.

Auto-enrolment and increased minimum contributions will make a difference, but do not help those in the gig economy.

It is therefore critical for pension savings to move up the pecking order of millennials’ financial priorities. Education and engagement are essential to achieve this. 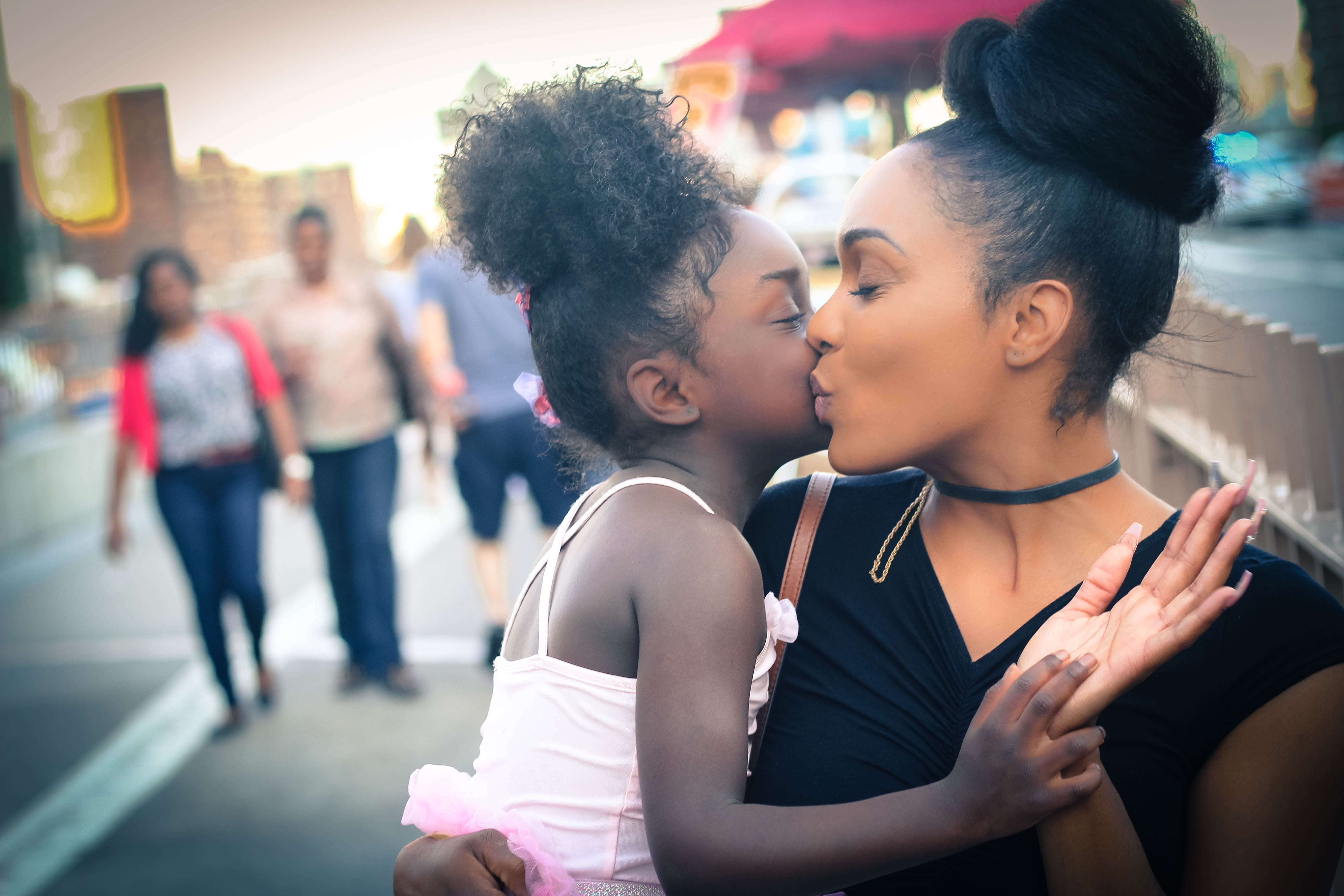