Shout it from the rooftops, "there is no such thing as no win no fee."

Claims management companies aren't charities – they know if they fling enough mud at companies some of it will stick, their clients will get a pay-out and they can skim some of the cream off the top.

Financial advisers and providers have to spell out every single charge in mind numbingly boring detail – to the extent that some tune out and think they are therefore entitled to compensation, as was the case with a recent (rightly not upheld) complaint against Suffolk Life.

It is disgusting that ambulance chasers have been allowed to portray themselves as free.

It isn't right that individuals or companies can continually throw mud and just walk away.

I applaud Andrew Oliver, director of financial advice firm Andrew Oliver & Co, for failing to sit back and take it when he had to deal with a complaint from a claims management company.

He was first contacted by claims management company The Protection Specialist Ltd, trading as The Fair Trade Practice, in April 2018.

The company was acting on behalf of a former client who claimed he had been mis-sold a payment protection insurance (PPI) policy 11 years ago.

Mr Oliver said he followed the prescribed regulatory process for dealing with a complaint, and went back through the files to prove his firm had never arranged PPI cover.

The policy was in fact a standalone accident and sickness product which had not been mis-sold.

Mr Oliver dismissed the claim for compensation and sent the claims management company a £300 bill for allegedly wasting his time.

Yet in the following weeks Mr Oliver learned the complaint had been escalated to the Fos, the first he had faced in 20 years as an IFA.

As FTAdviser reader Terry Stuart remarked in the comment section: "If the regulator is serious about making advice more affordable to the public, a good start would be to address the ambulance chasers and push some risk onto them when making unjustified claims."

I couldn't agree more, because until that point even if an ambulance chaser doesn't win for their client and therefore get first lick of the compensation cream, they still don't lose at the moment.

It isn't right that individuals or companies can continually throw mud and just walk away.

Five years ago, CI Expert founder Alan Lakey suffered a similar instance of a claims management firm alleging mis-sale of PPI when no such product existed.

He sued the claims manager and won.

But Mr Lakey shouldn't have had to do that.

Ombudsmen – and the courts – shouldn't just make a judgement on whether compensation is due but whether it was ever reasonable that a claim should have been made in the first place.

If there is proof the claim was just a templated bid for cash with the company representing the client failing to actually make any checks if compensation could be warranted, then the ambulance chaser should be hit in the pocket.

Sipps: Will freedoms be a short-term boost or long-term gain? 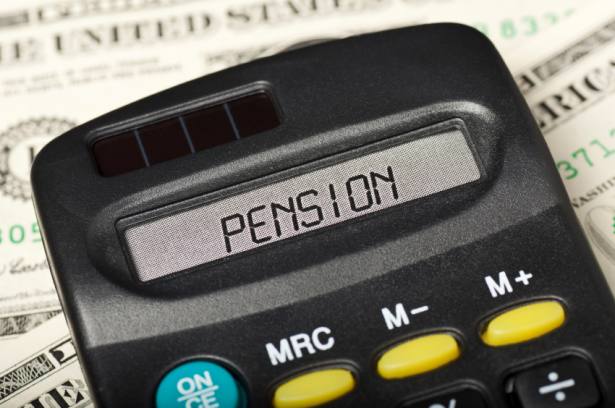