I was astounded to read that Lloyds Banking Group plans to hire more than 700 financial advisers, setting the stage for a potential acquisition spree and war for talent against rivals such as St James’s Place and Rathbone Investment Management.

According to internal documents seen by the Financial Times, it has set a goal of increasing its assets under management from about £13bn to £25bn – equivalent to annual growth of about 14 per cent.

Have these customers now changed their minds about requiring fee-based advice?

However, it is now stressing its commitment to expanding its face-to-face advice offering through its branches. It also claims the growth will be organic.

Lloyds has been down this route before and the outcome, as I recall, was not that successful.

In November 2012, the bank axed its mass-market investment advice service.

Only consumers with £100,000 or more to invest, since then, have been offered face-to-face advice through Lloyds’ private banking services.

At the time, around 1,000 advisers were affected by the decision and a Lloyds spokesman said: “An extensive review of how the market will evolve after the [Retail Distribution Review] has shown that for the majority of our customers, demand for a fee-based financial planning advice service decreases when they have lower amounts to invest.”

What has changed then, that it can now do an about-turn? Have these customers now changed their minds about requiring fee-based advice? Was it not the truth that Lloyds, having to declare their high charges, realised that customers would not be prepared to pay them?

There is an advice gap, no doubt for the smaller client, but my concern would be is that having just about got over the payment protection insurance debacle, hundreds of advisers will be chasing targets that might again lead to mis-selling and, in the future, higher regulatory fees for other advisers to cover the compensation paid. 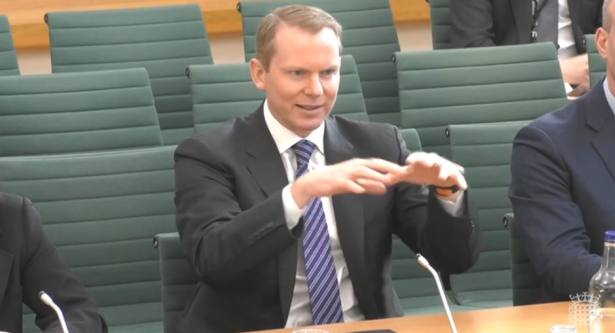 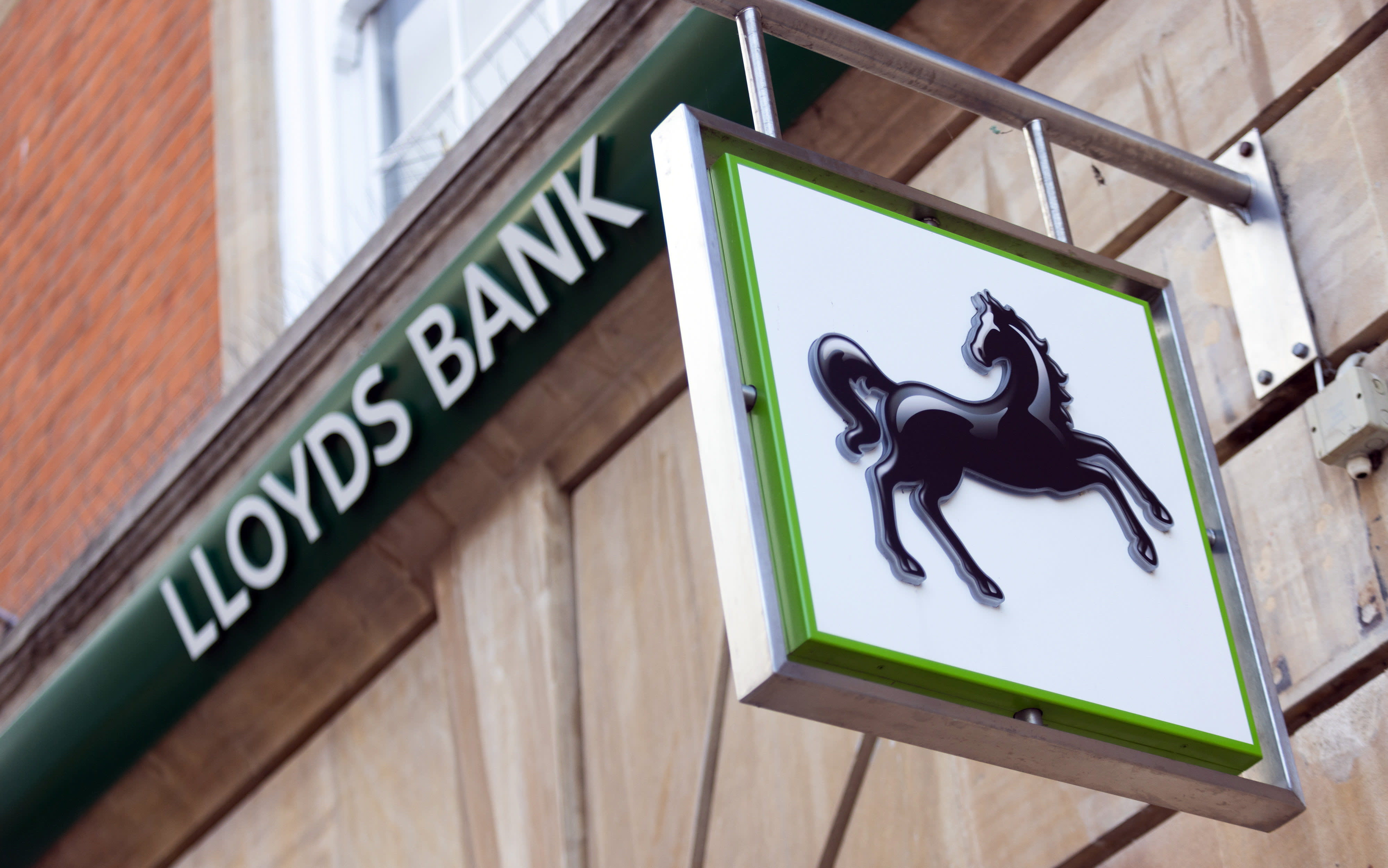 Lloyds Investments IFA
A service from the Financial Times