Within the industry, we know protection insurance is vital.

If an individual is unable to work due to a critical illness or injury, they will find their lifestyle rapidly becomes unsustainable.

Most families have very little to fall back on, with average savings in Britain at just £1,205. More than a third have not put anything away at all, according to Legal & General's own data.

When Legal & General surveyed more than 5,000 people for its Deadline to the Breadline report, close to half (45 per cent) said they knew someone who had suffered a serious illness or injury.

Providers need to change the way we talk about these covers – but also speak with one voice.

Yet, despite this, recent Mintel data shows that 58 per cent of mortgages have no life cover at all.

The message, plainly, still is not getting through to the public.

Is it time then to rethink how we’re talking about this insurance, rather than just trying to shout louder?

There are, of course, a number of complications.

For a start, there has been expanding coverage under many critical illness insurance products, increasing the range of illnesses covered. That’s good news for customers, but also potentially increases the complexity of policies.

Even when it comes to the big three – cancer, heart attacks and strokes – that account for up to three-quarters of most insurers’ claims, it is not always clear to customers exactly what is and is not covered.

We need to remember that consumers do not usually have medical degrees.

Secondly, we need to keep in mind that some key concepts, such as the distinction between critical illness cover and income protection, still confuse many consumers. That’s why advice is so important in this space.

But it goes beyond even this.

Our research shows that even the basic terms we use do not necessarily have the same connotations for customers that we assume they do.

A recent survey we conducted found that, when asked with what they associated the term “protection”, fewer than one in 10 consumers (just 9 per cent) thought about insurance; 40 per cent would assume you were talking about physical rather than financial protection, such as protective clothing.

About one in five do not associate the term with anything at all.

That’s not a great testament to the efforts of an industry that has been operating using this language for decades.

It might be that making real headway tackling the ‘protection gap’ starts by stopping talking about it – at least in those terms.

There is no certainty here, and we do not have all the answers, but it’s time to open the debate about the language we use and how we can simplify and clarify this for customers.

How to introduce clients to protection 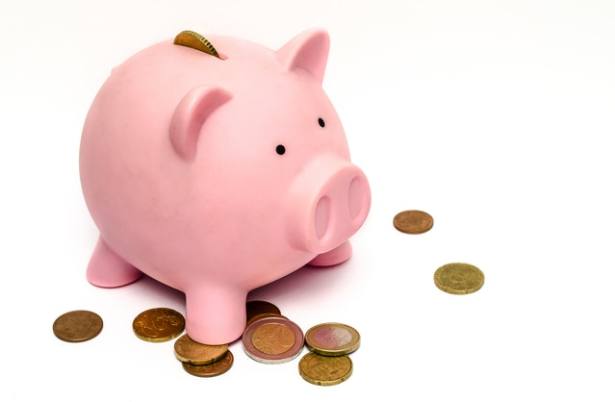