Many of the decisions people make about their finances are the result of raw emotion, rather than cool logic.

Many aspects of finance are so complicated that consumers often go with their gut – or go with what they think is most familiar. But that does not necessarily mean they get it right.

It is also why cold-calling can be so pernicious: it catches people off guard, playing on their fears and the fact most people do not really know much about their finances.

The ban on cold-calling for pensions was a positive step forward, and will hopefully prevent many savers from falling victim to scams.

But it should only ever be a first step in the right direction, not the end destination.

If there is one thing we know about the seedy underbelly of the financial services sector, it is that it moves from one host victim to another like a parasite.

So when regulators clamp down on one area, the scammers simply find something else to profit from.

And perhaps this is what we are starting to see with the rise of cold-calling in the protection market: scammers have realised their days of calling people up and encouraging them to transfer their pension into Guatemalan forestry plantations are coming to an end.

So we are now seeing ordinary members of the public receiving phone calls out of the blue trying to convince them they can get a cheaper protection deal with a different product – but often the product does not do the same thing or cover the same time period or range of illnesses.

The obvious solution is to ban cold-calling in the protection market, but this will only lead to the problem moving elsewhere. The best way of tackling this is to impose a ban on cold-calling across all areas of the personal finance market. 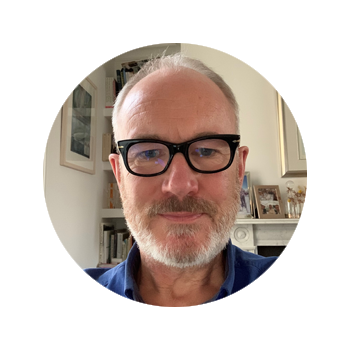 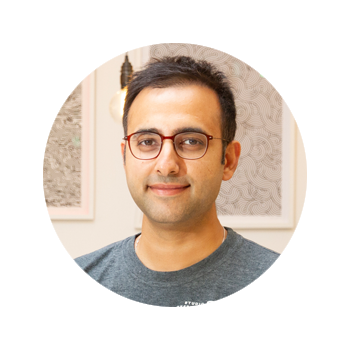