Many football fans have spent the early part of this season disagreeing with each other over whether the introduction of the video assistant referee is good for the sport or not.

Some bemoan the time it takes for VAR to come to a decision, while others love the certainty it provides about whether Harry Kane was or was not offside.

But for some others, this level of precision steals something from a sport that is based around passion and moments of brilliance: the flick of a ball here, the slicing pass through a defence there.

While this may be a bad thing for football, precision and certainty are most definitely a good thing for the regulation of financial advisers.

This week it emerged there is a certain amount of confusion about whether financial advisers should or should not self-insure and in what circumstances they can do so.

The Financial Conduct Authority's rules stipulate that self-insurance – that is to say, holding money to one side to cover claims if professional indemnity insurance cannot be obtained – is permissible.

But when it comes to the crunch, the FCA has said it will not allow advisers to self-insure for future work, only for back book work.

The FCA says this is because an adviser's assessment of its future liabilities will not be as robust as those of an insurer, but it bares highlighting here that it is actions taken by the regulator itself, such as the increased Financial Ombudsman Service compensation limit, which have panicked insurers away from the advice market.

Either self-insurance is not allowed or it is, and the FCA is acting in a heavy-handed way that could end up as an own-goal. 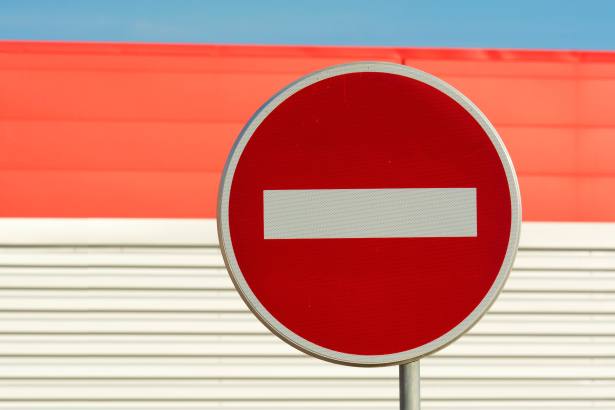 Regulation Opinion Damian Fantato
A service from the Financial Times