Type ‘evidence based’ into your favourite search engine and there is a fair chance the first result that comes back will be evidence-based practice.

This primarily refers to the common approach used within healthcare of clinicians basing their decisions around a combination of:

Sounds like a sensible approach to me. It's certainly reassuring to know that the next time I pay a visit to my GP they are unlikely to have taken a look at evidence from research showing that a particular treatment has failed and think 'you know what, I’m going to ignore research showing that this drug doesn’t work when the patient is already ill; I’m going to ignore my own expertise that tells me the treatment will fail because the drug wasn’t administered earlier; and I’m going to ignore the fact that my patient doesn’t like needles, and just inject them with this and hope it works'.

Given that this approach is accepted within the medical world, it is surprising that we do not see it being applied more frequently by regulators in the financial services world.

Several significant policy initiatives have been introduced in recent years with no testing of how effective they might be, with at least a couple more coming down the line.

One area where regulators should be applauded for having carried out research around proposals is in the stronger nudge towards the government’s pensions guidance services.

The trials had some impact in improving uptake of the pension guidance services, with 11 per cent of customers attending a Pension Wise appointment within the following six weeks, compared with 3 per cent without the stronger nudge.

So, some evidence that the policy will help a small number of people but, bringing this back to the ‘evidence-based practice’ of the medical world, I would not really want regulators in that field approving a treatment that failed to achieve the desired outcome 89 per cent of the time – particularly when the available evidence showed that an alternative treatment could be more effective.

Interestingly, evidence along those lines was actually found in the guidance trial, though it was not referred to within the published results. The providers found that if they offered to make an appointment for customers before they had asked to access their pension, there was a greater uptake.

Still a minority overall, but more significant than 11 per cent.

I am sure the regulator would argue that the proposals around the 'stronger nudge' are just part of a much wider course of medication. That is a valid argument because other nudges towards Pension Wise do exist, although we have to remember that they have not yet been particularly effective. Pressure is mounting on introducers and ARs 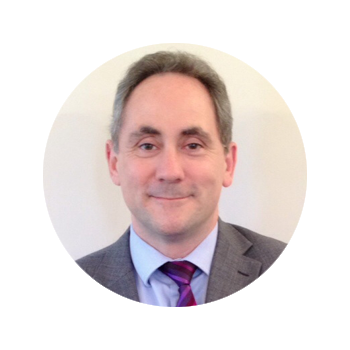 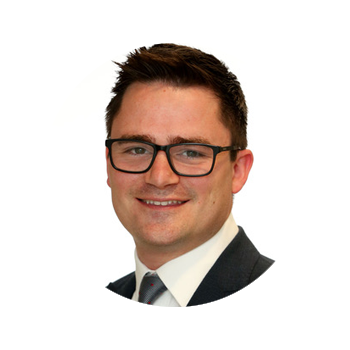 Pensions AJ Bell
A service from the Financial Times