We need to consider the principle of collectivism as we determine where harm originates and how it is prevented. One of the reasons we have been so adamant that paid-for advertisements should be included within the government’s online safety bill are the growing numbers of consumers falling prey to online scammers. We believe that the government should consider placing what amounts to a duty of care on the platforms that publish this content and consider how, if at all, they can contribute to our collective regulatory bill.

Without doing so, it is a very real concern for me that future calls on the FSCS will not be the result of factory-gating or advertisements on the transport system, but the result of paid-for promotions from the darkest parts of the internet. It is imperative that government and regulators act now to ensure that the problems of today are not still working through the system to become the problems of the future. 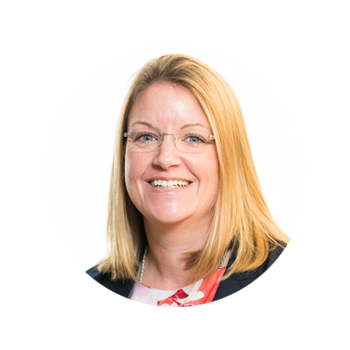