It should come as no surprise to most that my generation will be lucky to ever actually get a state pension.

Now of course, the Pensions Act 2011 moved this timetable along so that the increase in women’s SPA reached 65 by November 2018, instead of April 2020.

According to the government website now, my SPA will be 68 but given that is 24 years away, I have a strong feeling that number will go up.

The SPA keeps going up, moving it further and further out of reach or forcing me to work longer than I’d like.

So I’m taking my pension into my own hands.

I’m grateful for auto-enrolment and the fact that I can max out my contributions, but that is only one aspect of retirement.

For me, this constantly increasing SPA is a clear demonstration as to why it is all the more important to have a private pension or some other form of retirement plan.

Communication Workers Union deputy general secretary Terry Pullinger recently said: “It is going to be a stampede to old age poverty in this country if people don't do something.”

Although he was referring specifically to why we need a bill for gig economy workers, I think it definitely applies here too.

Last week felt like it was dominated with a lot of news around pensions and it made me realise that for most people my age, preparing for retirement seems so long away and yet what most people my age don’t know is that you have to start now in order to have enough later.

Now I'm not ignorant of the fact that I am one of the few, not the many, that understand this.

This constantly increasing SPA is a clear demonstration as to why it is all the more important to have a private pension.

I’m privileged to actually carry this knowledge because my job allows me to understand the complex world of pensions – not everyone is as lucky.

But that’s exactly why more needs to be done to prevent this old age poverty, as Pullinger put it.

The Department for Work & Pensions recently published a call for evidence to explore what support members of pension schemes need to make informed decisions about their savings.

In the open consultation titled "Helping savers understand their pension choices", the DWP said it wants to understand what support and decumulation products are currently on offer to members, and what may be offered to them in the future.

The consultation builds on research by the Financial Conduct Authority that found many people who save into a pension scheme choose the "path of least resistance" when it comes to accessing their pot. 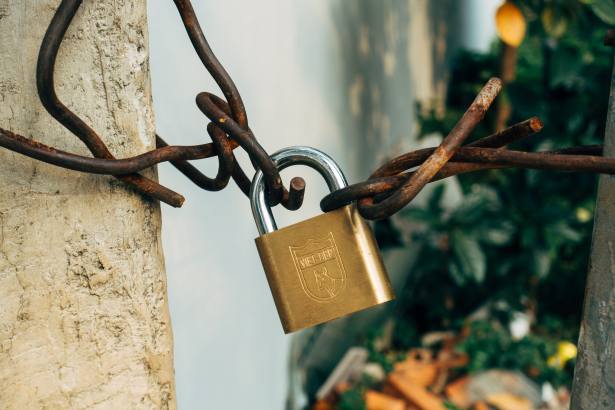