It is less than a year since Cop26 wrapped up in Glasgow. Given what has happened in the world since then, this seems like a lifetime ago.

Readers will recall that the conference, which took place against a backdrop of continued Covid restrictions, eventually produced an agreement called the Glasgow Climate Pact, which was adopted by the 120 world leaders who attended.

Those not attending (perhaps due to Covid restrictions) included Russia and Iran, while China’s Xi Jinping did not travel but he did join via video link. The pact aims to turn the 2020s into a decade of climate action and support.

Cuts in global greenhouse gas emissions are still seen as far from where they need to be to preserve a liveable climate, and support for the most vulnerable countries affected by the effects of climate change is still falling far short.

There was some disappointment at what was achieved in Glasgow and the level of ongoing commitment.

Nevertheless, Cop 26 did produce new 'building blocks' to advance implementation of the Paris Agreement through actions that can get the world on a more sustainable, low-carbon pathway forward.

The package of decisions agreed in Glasgow included greater efforts to build resilience to climate change, to curb greenhouse gas emissions and to provide the necessary finance for both. Nations reaffirmed their duty to fulfil the pledge of providing $100bn (£89bn) annually from developed to developing countries.

They also agreed to work to reduce the gap between existing emission reduction plans and what is required to reduce emissions, so that the rise in the global average temperature can be limited to 1.5 degrees.

For the first time, nations are called upon to phase down unabated coal power and inefficient subsidies for fossil fuels.

However, there was some disappointment at what was achieved in Glasgow and the level of ongoing commitment. “The approved texts are a compromise,” said UN zecretary-general António Guterres at the time.

That 'collective political will' has been severely tested since the Cop26 text was approved. Against the backdrop of an existing energy crisis, economies around the world have stalled, with many nations still dealing with the fallout from the pandemic.

Our expectations for the conference are not high. The response of many Cop participants has been weak.

Never one to waste a crisis, Vladimir Putin invaded Ukraine in February of this year, sparking a war that still rages.

Partly in response to sanctions imposed by Western governments, Russia highlighted Europe’s dependence on Russian gas by turning off the taps at its Nord Stream pipeline, leading to a gas crisis and concerns that gas prices might work against companies and governments delivering green policies in time for Cop27. 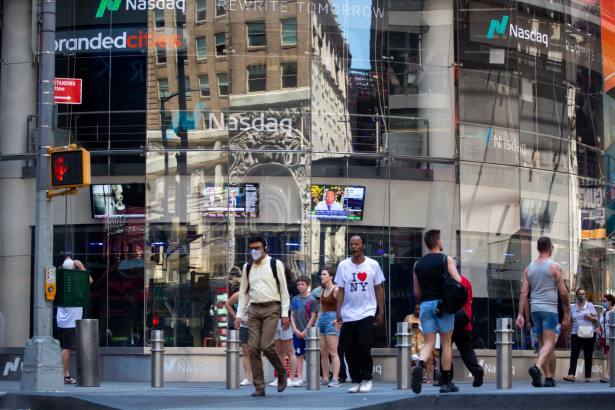 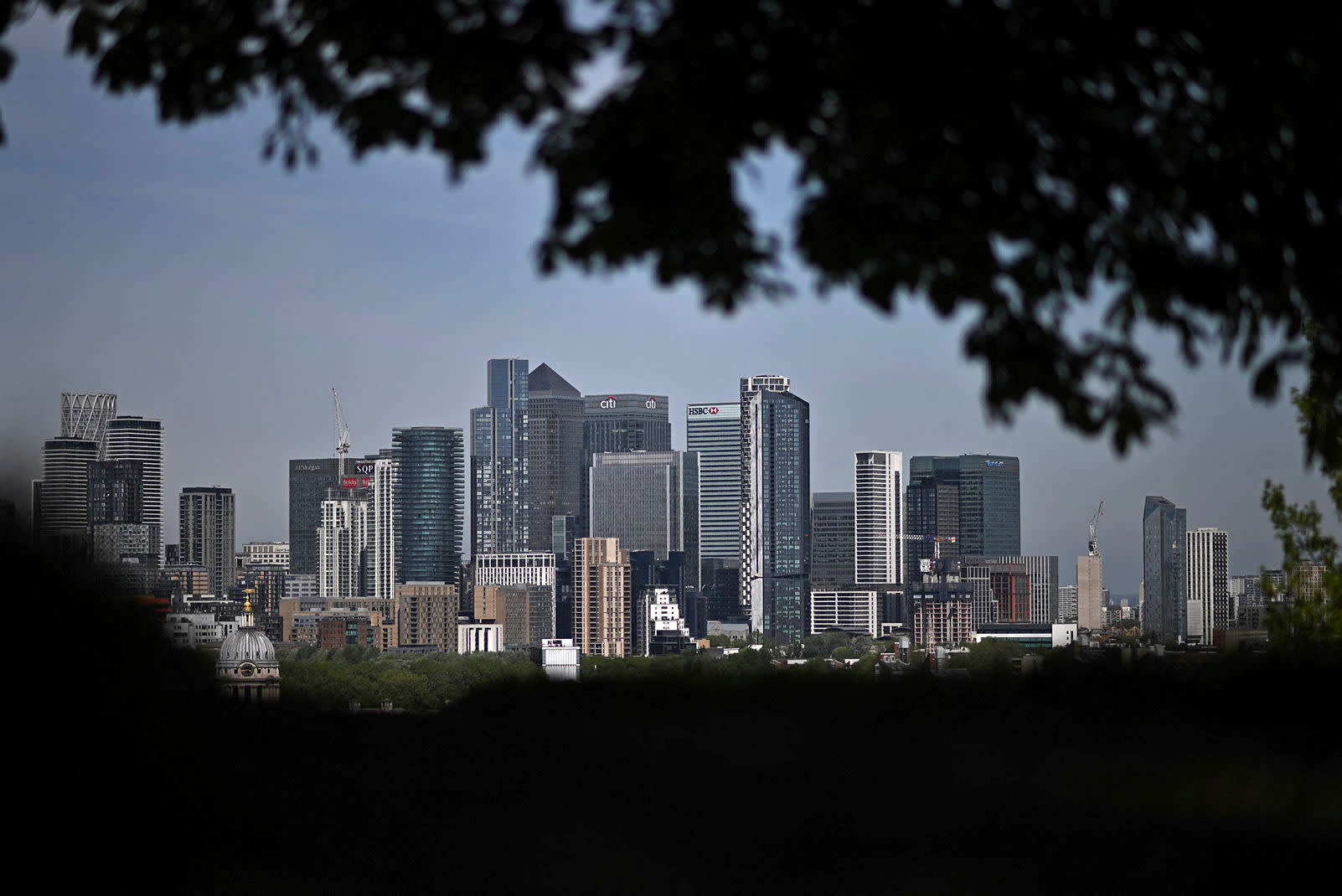 Diversifying equities is 'among the hardest things to get right'

Investments Energy Impact Investing
A service from the Financial Times