The committee wants to look at the December 2017 review of auto-enrolment, which set out a number of recommendations to increase the amount saved through auto-enrolment.

These include: lowering the age of auto-enrolment from 22 to 18; and removing the lower earnings limit, so that contributions are calculated from the first pound rather than the current arrangement where people can start opting in from £6,240.

He says: “In their response, the government indicated they wanted to implement those changes by mid-2020. Now, we have not really heard very much since then, so we want to look at that.”

He adds the WPC wants to “look at the gender pensions gap and pensions savings for the self-employed. This is how we see the next three phases of this enquiry panning out over the next year or so”.

Mr Timms says deciding to take on the role of chairman of the committee was driven by the same desire he had 26 years ago when he started out as an MP.

“I very quickly realised that for people coming to see me in my councillor surgery who did not have a job, the one thing that made a big difference for them was getting into work,” Mr Timms says.

“Employment policy has therefore been a great interest of mine all the way through my political work. It is at the heart of the work of this committee.”

Mr Timms says when the pension freedoms were introduced at the time he was worried about what the consequences could be.

He adds: “Looking back, there is no doubt there have been significant gains and the extra freedoms pension savers have had to choose what to do with their money has been very welcome to many.

“But the worries expressed five years ago have not gone away.”

The other issues the committee wants to address include reducing the current wait time of at least five weeks for people receiving their Universal Credit payments for the first time and the confusion that many people face trying to locate various small pots of pension they might have accrued.

Mr Timms said: “There is a growing body of evidence that moving to Universal Credit leaves many reliant on food banks, falling seriously behind with their rent, and even experiencing increased levels of psychological distress.

“The government’s response is that there is no proof that Universal Credit – and in particular the wait for a first payment – is the direct cause of those difficulties.

“So the Department for Works and Pensions needs to commission research, and quickly, to find out what lies behind these deeply worrying findings. Our social security system should not be leaving people without the money they need for food and heating.” 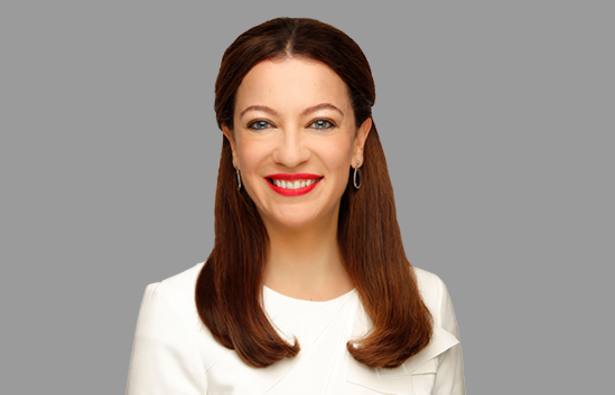 Pensions Coronavirus Scams
A service from the Financial Times