The chairman of the work and pension select committee has said financial services rules are "nowhere near" what is needed to prevent another British Steel debacle.

Speaking to FTAdviser, Stephen Timms said the government in 2015 simply brought in the pension freedom regime without suitable legislation to underpin it, which has created the situation in which the UK is currently in.

He added: "The whole problem with pension scams is going to be a bigger issue over the next few years and we need to gear up because we are nowhere near what is needed.

"Unfortunately with British Steel, so many workers got lured into doing very unwise things with their money and some of them, I am afraid, are never going to get their money back.

"It is a dreadful, dreadful experience for anyone to suffer."

Unfortunately with British Steel, so many workers got lured into doing very unwise things with their money and some of them, I am afraid, are never going to get their money back.

Mr Timms, who is also MP for East Ham, said there needed to be more safeguards in place than are currently in legislation, to prevent more people in the future being "lured" into making knee-jerk decisions with their hard-earned pension pots.

According to him, there were "no safeguards in place" to prevent ill-advised pension transfers taking place for former BSPS members.

Though Mr Timms acknowledged there have been attempts to learn lessons from the British Steel experience, with various recommendations made in the 2019 Rookes Report, as well as the introduction of new powers for trustees and The Pensions Regulator in the Pension Schemes Bill which will shortly become law and which should help with better due diligence on transfer requests.

Keith Richards, chief executive of the Personal Finance Society, said lessons had to be learned from the scandal that broke in 2017 when it emerged that over 100,000 steelworkers and deferred members of the former British Steel Pension Scheme had been encouraged - often wrongfully - to transfer out.

Instead of going into the new British Steel Pension Scheme 2, or remaining in the old scheme, which fell into the lifeboat Pension Protection Fund in 2018, it is estimated that up to 130,000 steelworkers transferred out of the defined benefit scheme, with all the related guarantees, into other pension arrangements.

So far, the Financial Conduct Authority has written to 7,700 of these former BSPS members to review the advice they were given at the time to transfer, as the FCA, together with campaigners such as Al Rush are concerned the majority of transfers were not in the members' best interests.

Mr Richards said for clients in this situation, more care and consideration to potential vulnerability needed to be put in place by advisers.

He commented: "Every member of the British Steel Pension Scheme was technically vulnerable. They were coming to advisers, regardless of age and experience, they were thrust into an unprecedented situation where they were forced to make life-changing decisions in a short period of time. 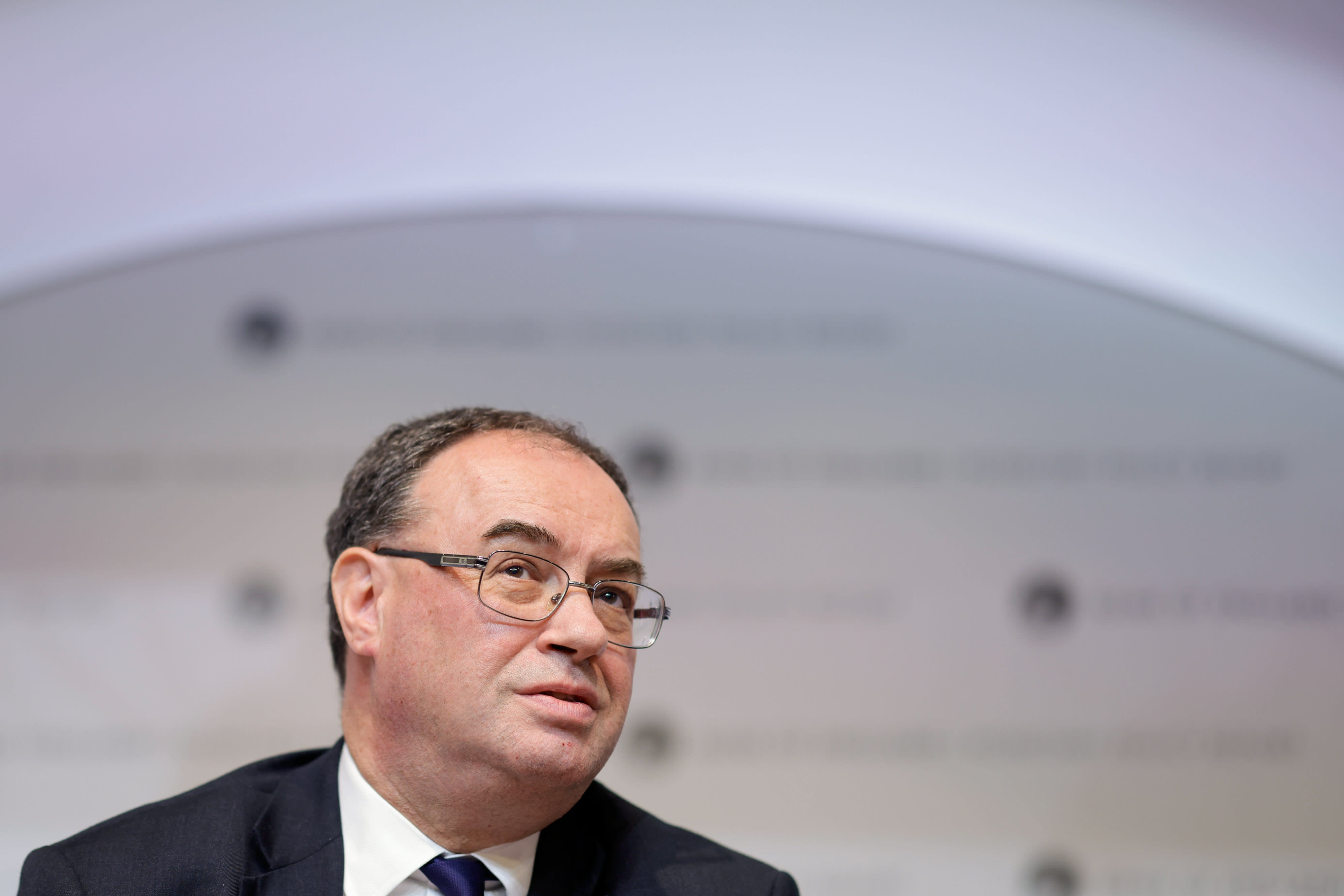