The Financial Conduct Authority has admitted that policymakers and regulators should have done more to protect consumers from risks that arose with the introduction of pension freedoms.

In a speech today (May 20) by FCA chair person Charles Randell, he said pensions freedoms was an example of where partnering with the government and others “wasn’t as strong as it needed to be”.

Speaking at the Centre for Commercial Law Studies, Queen Mary University of London, Randell said: “As I've previously said, the speed with which pension freedoms were introduced in 2015 gave rise to a very big execution challenge for everybody: trustees, the Pensions Regulator, the FCA and the Money and Pensions Service, or PensionWise, as it then was.

“The policies and procedures necessary to mitigate the potential harm to consumers from the pension freedoms were still being retrofitted six years later.

“With hindsight, more could have been done to protect people from risks introduced by the pension freedoms policy, particularly if more time had been given to prepare.”

Randell added: “It’s clear from the steps taken since 2015 that the policy itself and the broader system to implement it were found wanting.”

These fundamental questions need to be properly and openly debated and answered well before responsibility passes to the FCA, rather than afterwards.

Discussing the importance of consistency in policies, Randell explained that another example is high-risk investments, using the example of London Capital & Finance.

Referencing LCF, Randell argued that combating the huge number of unsuitable and sometimes fraudulent investments which are out there, particularly online,  is “simply not something the FCA can do on its own.”

He said it requires a much broader set of measures such as “closing the loopholes” that enable these investments to be marketed to people who are neither sophisticated nor wealthy enough to take the risk.

Preventing these investments from being marketed online and providing consumer education and information to counter the lure of high returns are some ways to do this.

“Restricting government incentives, like the Innovative Finance Isa, to investments which have an appropriate level of oversight and are likely to be suitable for consumers,” he said.

“The lesson from these case studies – both where partnerships have worked well and where they haven’t been as strong as they needed to be – is that addressing many issues in financial regulation requires not just more effective regulators, but also more collaborative action across policymakers to deliver the right outcomes in the real world. 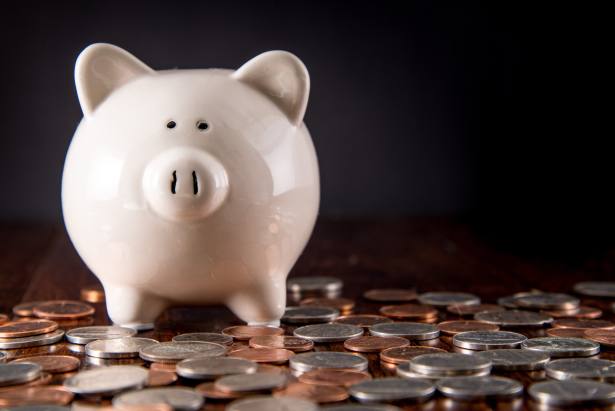 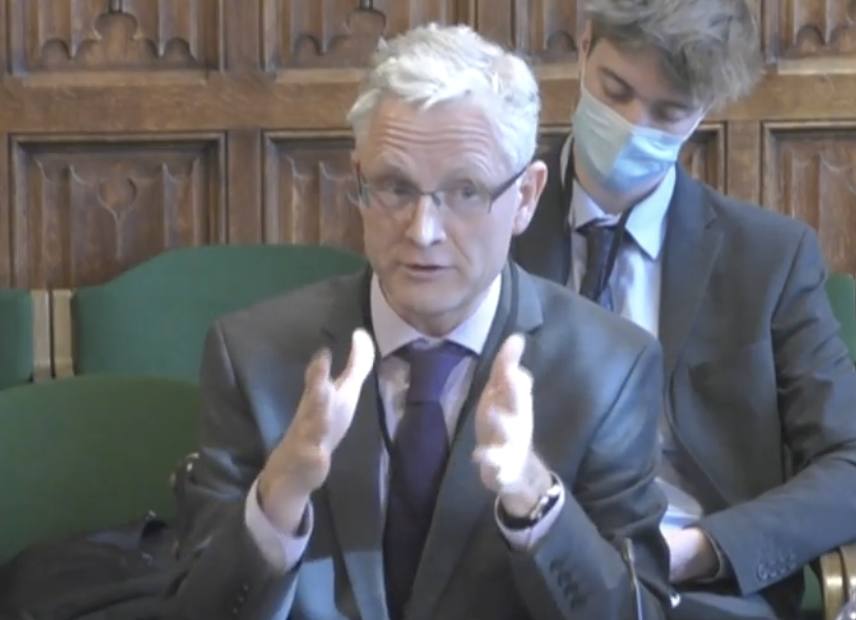 Investments Pensions Regulation Cryptocurrency
A service from the Financial Times