Fiona Tait, pensions specialist at Royal London, has responded to HM Treasury's plans to redefine financial advice by saying a simple and clear definition of what constitutes financial advice has been needed for a long time.

The Treasury has proposed changing the definition of advice which would effectively mean that only advice which makes a personal recommendation for a suitable course of action tailored to the individual would be regulated.

Ms Tait said: "Consumers do not understand the difference between advice and guidance or crucially, the protection they get under each route.

"Unfortunately, these terms are often used interchangeably, notably by the then Chancellor in his 2014 Budget speech.

Ms Tait added this was not about the labels but about consumer understanding.

"Further information could then be provided regarding the specific consumer protection for each particular option.

For advisers, HM Treasury suggests the advantages of a new definition of advice are more protection against future claims on the advice that has been given, and based on this, the opportunity to then offer more lower-cost guidance services.

Ms Tait added in reality, existing advice firms will probably not change the way they do business too much as a result of the revised definitions but they can be clearer about the value of the service they are delivering.

"We also fully agree with adviser comments that any definition that is agreed must be adopted universally, by both the regulators and the Financial Ombudsman Service.

The definition of a ‘personal’, as opposed to a ‘specified’ category or group of people, could also be an issue.

“There still remains a concern that some firms may try to exploit the fact that some higher-risk investments are not regulated products and won't be covered; and that the definition of a ‘personal’, as opposed to a ‘specified’ category or group of people, could also be an issue."

Ms Tait added these potential problems are however already in existence and the proposed new definition would not seem to increase the risk. We suggest further measures could be taken separately from this proposition to address them.

“Finally, it does not appear that the issue of specialist advice is addressed in this consultation. Just as consumers can be confused by ‘advice’ and ‘guidance’, we believe there is a similar issue with the use of ‘independent’ and ‘restricted’. 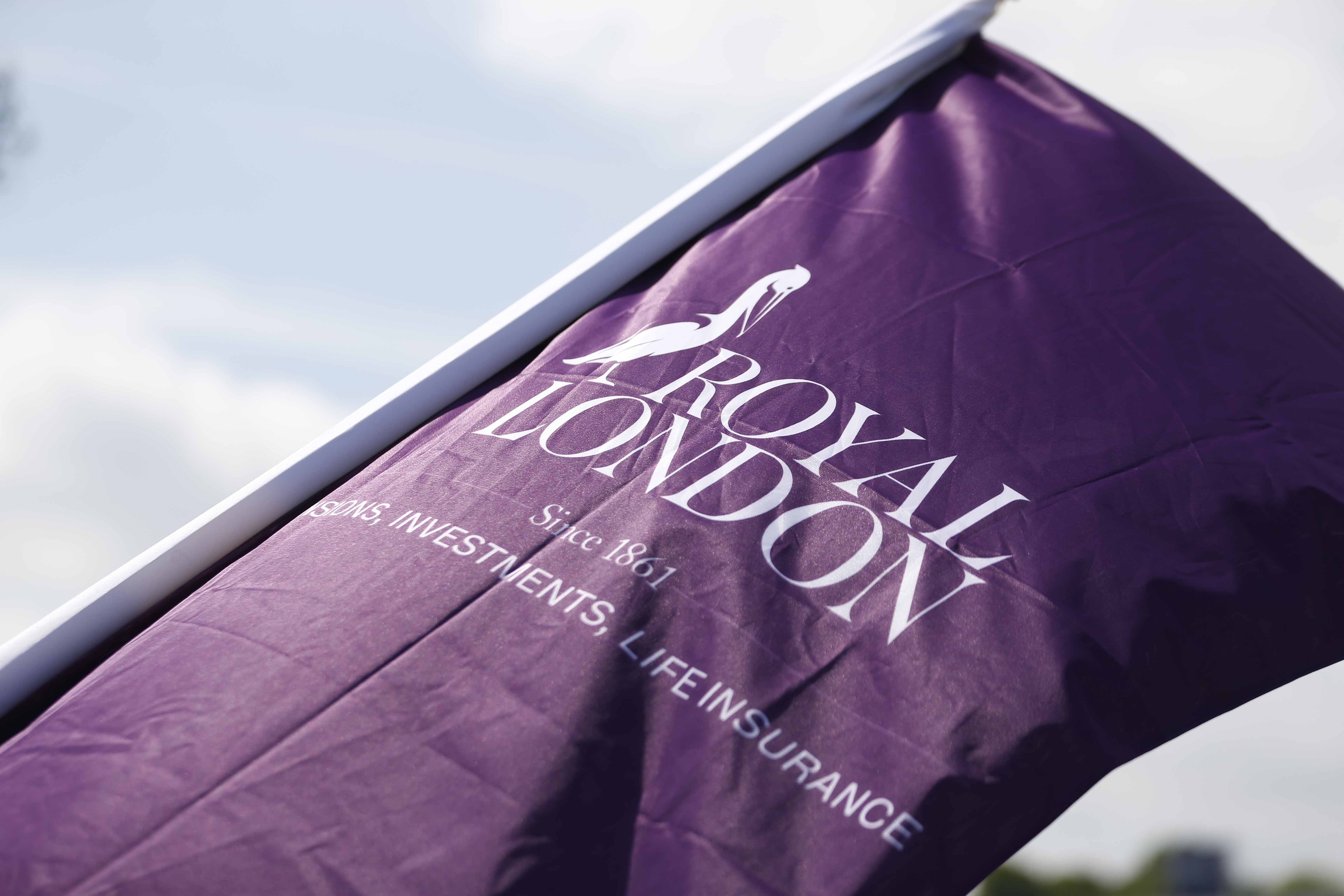