The Old Mutual Wealth platform has received more transfers in from defined benefit schemes in the first nine months of this year than it did in the whole of 2015, the firm has revealed.

The life company put the spike in interest down to a combination of higher transfer values, pension freedoms, and the uncertain outlook for many DB schemes thanks to ballooning deficits and multiple scheme failures.

It said increasing transfer values, resulting from the dramatic post-Brexit fall in gilt yields, was a particular driver in DB transfers.

It found that, on average, transfer values were up around 10 to 20 per cent.

Old Mutual Wealth pension expert Jon Greer said a combination of factors were contributing to a rise in the popularity of DB transfers.

These included the flexibility and inheritance tax advantages of pension freedoms and the high-profile scheme failures that came under the "media spotlight".

“Equally, low gilt yields have contributed to a general increase in the transfer values available. With rates at record lows, many people view this as the optimal time to cash-out of their DB scheme," Mr Greer said.

However, he warned that "nobody should enter into a DB transfer without being fully aware of the risks", urging people to make "a rounded assessment of the pros and cons in the context of your overall financial circumstances".

"A DB transfer can be the right thing for some, but it can be a disastrous choice if you sacrifice secure-income and leave yourself at risk in later-life. Get proper financial advice from a qualified professional and take your time to make an informed decision,” he said.

Old Mutual Wealth provides what are known as transfer value analysis (TVAS) reports, which weigh up the benefits of staying in a final salary scheme against leaving it.

It said a number of customers who requested a TVAS report earlier in the year did not act on it and are returning to their DB scheme for a new cash equivalent transfer value (CETV) in the light of increased valuations.

One factor not considered by Old Mutual Wealth that could also explain the spike was the fact that employers are increasingly employing "incentive exercises" to try to persuade members to transfer out.

These include  enhanced transfer values (ETVs) where the sponsoring employer offers a higher transfer value than it needs to; and pension increase exchanges, where members give up the right to annual benefit increases in exchange for a greater initial income.

"The latest transfer I looked at the transfer value was significantly higher than it would have been pre-Brexit," he said.

But while he said he had seen a recent increase in DB transfers, he said the main driver was pension freedoms rather than record high transfers values. 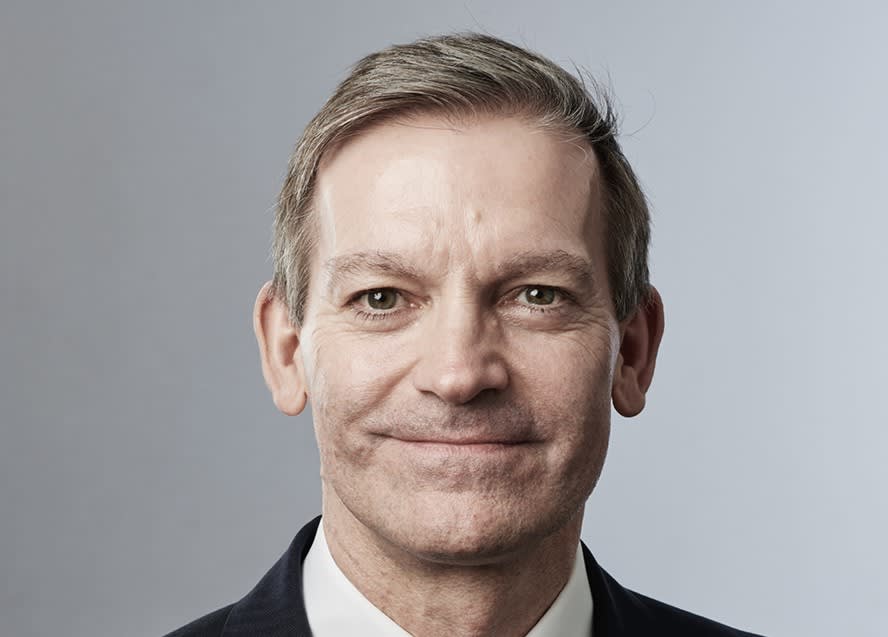 Pension transfer values fall by a third during 2022

Defined Benefit
A service from the Financial Times