Fraud losses following the introduction of the pension freedoms could be a quarter higher than thought, according to analysis of statistics from the City of London Police.

Since April 2015 savers in defined contribution schemes no longer had to automatically buy annuities which guarantee them a lifetime income. Instead they could access their entire pot as cash, or reinvest it elsewhere.

But retirees are having to make a range of complicated decisions about their likely lifespans, investment plans and choosing between complex, often expensive, pension products.

Earlier this month, City of London Police figures showed in the six months following the introduction of the pension freedoms in April last year, the amount of money reported stolen through pension scams almost doubled, from £5.4m in the same period in 2014 to £10.6m in 2015.

But updated figures obtained by AJ Bell reveal the figure has been revised up to £13.3m, representing a 25 per cent increase on the original estimate.

The higher figure is a result of the fact victims often update their reports to reflect the full amounts lost.

The year-on-year spike in fraud reports was actually 146 per cent, from £5.4m in the corresponding period in 2014.

Total pension fraud losses recorded by City of London Police has passed the £40m mark since it started tracking the data in May 2013.

These figures only show reported losses, and do not cover frauds that occur when money is moved out of a pension scheme and into an investment vehicle.

AJ Bell senior analyst Tom Selby said judging by this data, the post-freedoms pension fraud spike was worse than previously feared but he said the government continues to sit on its hands when it comes to taking action to deter scammers.

He said: “A broad coalition of observers, from former pensions minister Baroness Ros Altmann to advisers and providers, agree banning cold calling could make a real difference in the fight against pension fraud.

“More than £40m of pension fraud losses have been reported to City of London Police since May 2013, while estimates of total losses UK-wide from pension-related fraud – including investments – run into the hundreds of millions. This does untold damage to both the victims whose long-term savings are decimated, and to the reputation of pensions as a whole.

“Prime Minister Theresa May has indicated an appetite for intervention in various markets – she should start by strengthening the government’s response to the threat of pension scams.”

In September this year, a Derbyshire-based financial planner successfully launched a parliamentary petition calling for a ban on all cold-calling related to pensions or investments.

Darren Cooke of Red Circle Financial Planning applied to Parliament for the petition, which has not attracted almost 2,000 signatures, with the mandatory sponsorship of five prominent financial planners. 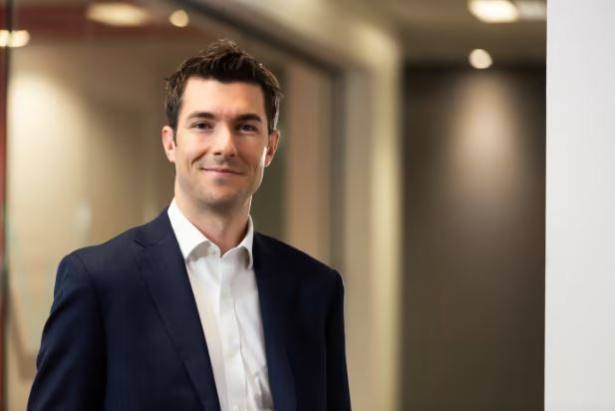 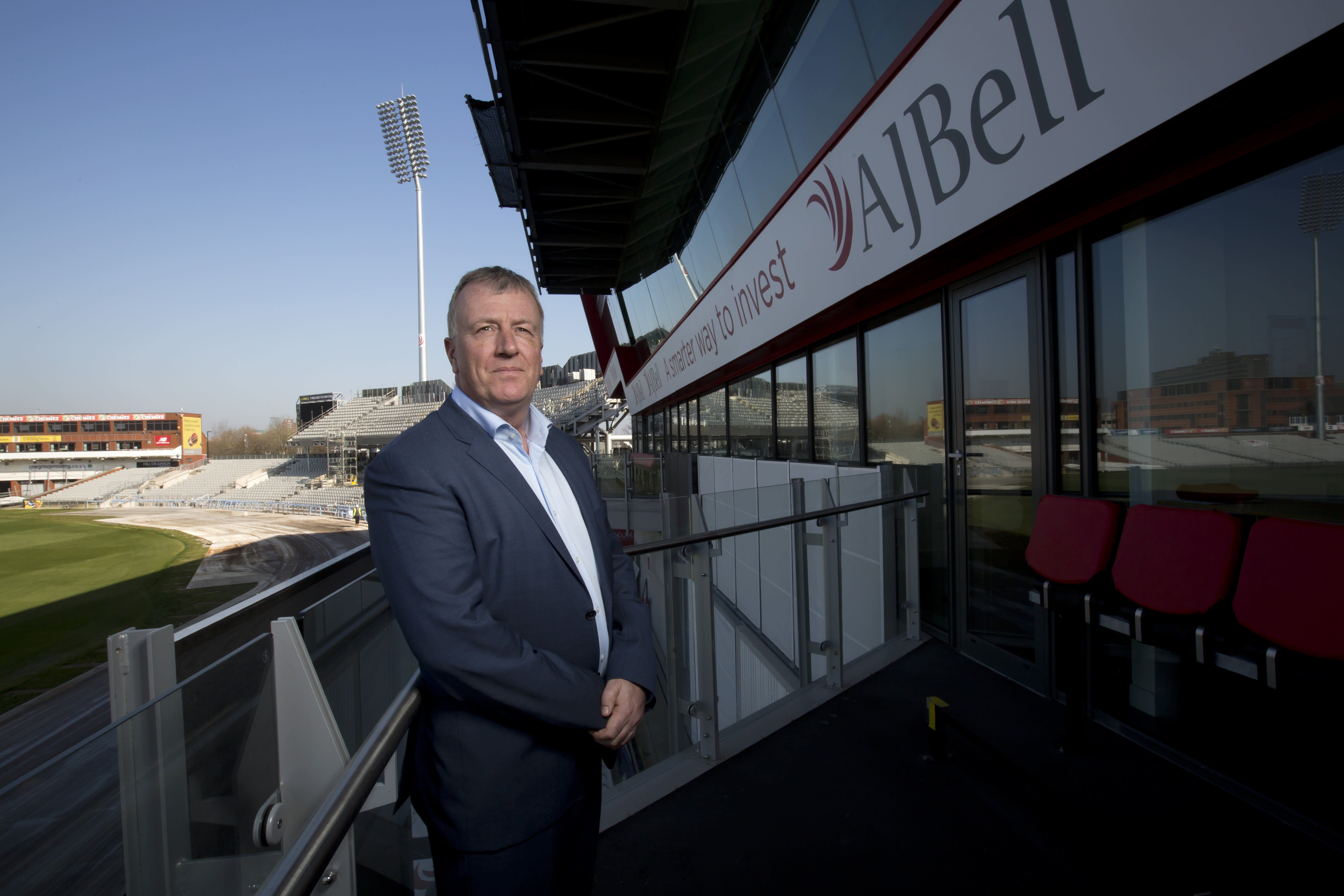