For advisers, pension freedoms have been a great opportunity, driving people to advice. But they have also thrown up new business challenges.

Claire Walsh, Chartered financial planner at Aspect 8 and head of advice at Unbiased.co.uk, said her firm has needed to introduce new compliance procedures to advise on accessing pension money flexibly.

“Clients often “just want their money””, she said, “and it can be challenging getting them to appreciate the benefits of a process ultimately designed to safeguard their interests but which can be viewed as time-consuming and expensive and where the advice may not be their desired outcome.”

The new rules have forced new types of client conversations. Claire Trott, head of pension strategy at Technical Connection, said advisers must now consider issues such as longevity risks and running out of money: “These just weren’t an issue when the majority of people bought an annuity either at retirement or at least by age 75”.

In addition, with pension funds having been made tax efficient on death - income tax free before age 75 for beneficiaries - and also generally being free from inheritance tax too, Ms Trott added post-freedoms advisers should also be considering how other assets may provide a retirement income, as “it can make sense to deplete other assets first”.

Defined benefit pension schemes are excluded from the pension freedoms for two main reasons; DB schemes are generally more generous than DC schemes and so tend to be more worth keeping than cashing in; and DB schemes were never designed to pay out the entire pension in one go, but over a period of time, so there isn’t really a retirement ‘pot’ to cash in.

So for clients with a DB scheme that want to take advantage of pension freedoms they have to transfer it into a DC scheme. Advice on this is required where the transfer value is above £30,000, as is documentary evidence to the scheme trustees that such advice has been received. If the transfer is to a connected employer scheme, or it is an 'incentivised transfer', employers will pay for the advice.

But as demand for transfers has surged, many advisers have been reluctant to carry them out for fear of facing future negligence claims.

“Many clients have come to us asking for an advice certificate, without realising that this only happens after we have provided the advice,” said David Trenner, head of technical at retirement advisers Intelligent Pensions.

“IFAs are hugely exposed to complaints from customers who transferred to take advantage of the freedoms, but who subsequently realised that they should not have done so. 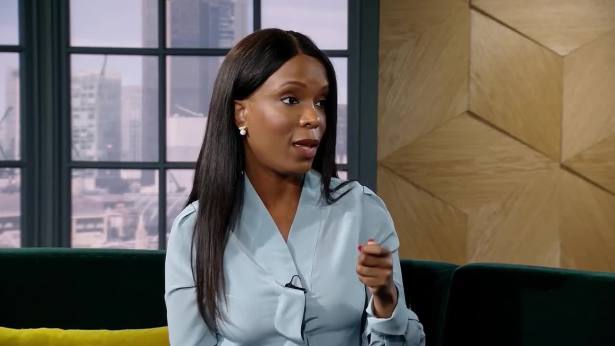 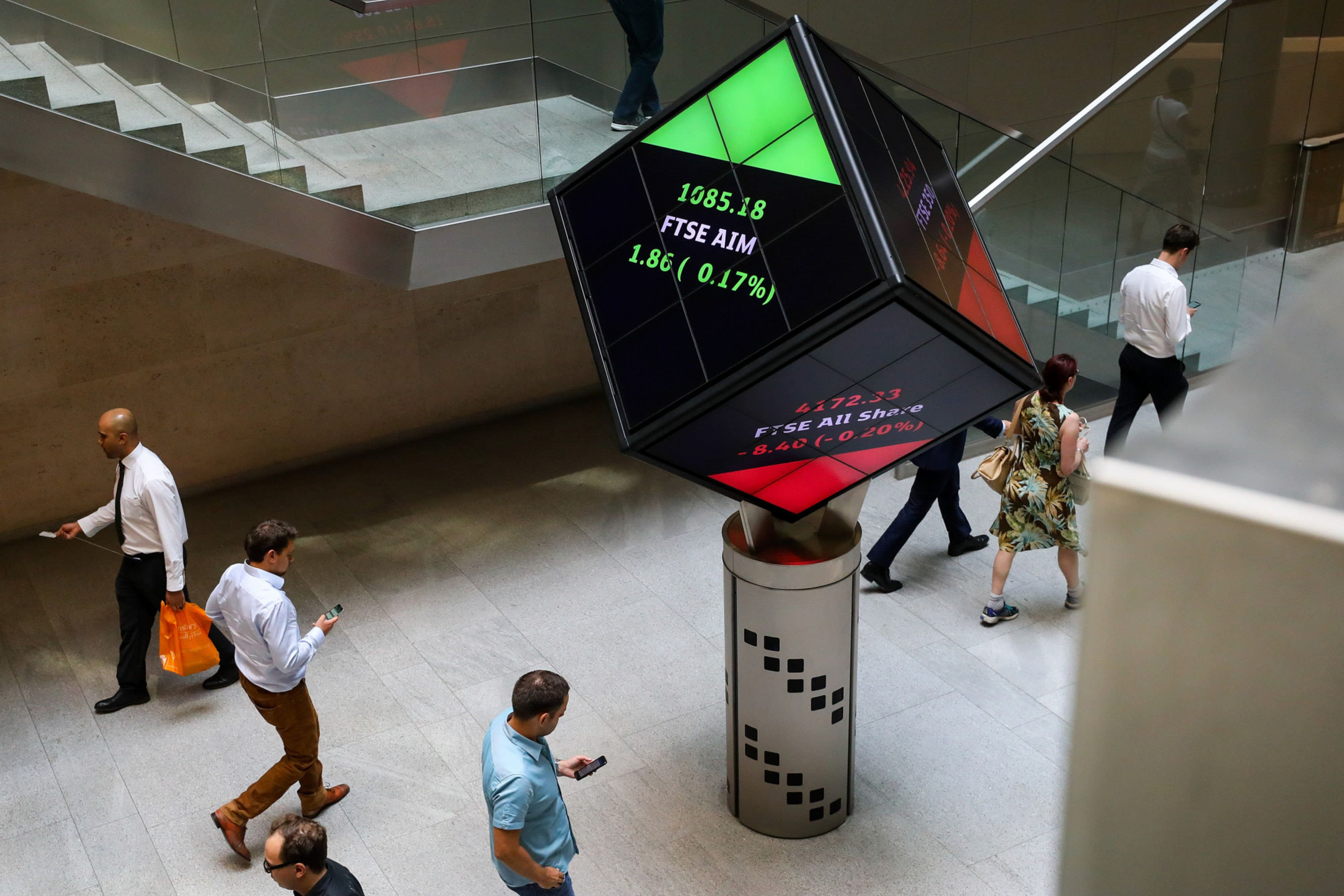