The SSAS industry will hope the proposed changes, whatever form they eventually take, will reassure advisers and clients that the schemes remain an important and useful part of the pensions landscape. Money Management’s 2017 survey covers 28 providers, with all figures to 1 December 2016 unless otherwise stated.

Non-participation from some of the companies featured in previous surveys has seen the number of providers in this year’s SSAS survey reduced by five, which, in many cases, accounts for marginal declines in some aspects of the figures given.

Table 1 outlines the charges and services offered by different companies. Costs tend to differ from provider to provider, as some offer flat rates, while others factor in initial and annual fees and property and loan-back charges.

Most providers in this year’s survey charge upwards of £400 for initial fees, with the exception of IPM Trustees, Scottish Widows and Xafinity, all of which state that they do not enforce an initial fee at all.

Annual fees for the most part did not change significantly compared to last year, suggesting that market conditions remained relatively stable during that period.

James Hay’s charges and fees, for example, remained the same this year with a £750 initial fee, annual fees starting at £750 for one member, property charges set as £750 + £250 if members take out mortgages, and a £500 set-up fee for loan-backs.

Similarly, there is little change to fees at fellow big players Barnett Waddingham, Rowanmoor, and Xafinity. Annual charges have ticked higher in all three cases, but by no more than a couple of per cent in each case. Xafinity, for example, said the increase was down to inflation rather than a cost overhaul.

Slightly more significant is the change in Mattioli Woods’ annual fees, which have risen from £559 to £608 – an increase of 9 per cent.

Table 2 outlines the value of funds under management among the schemes, the total number of schemes a company has and a breakdown of the number of SSASs each company set up over a full year between 2012 and 2016.

This year’s figures are not directly comparable with those from last year because of the change in the number of participating providers. But a scaling back in the size of the market can be discerned. Last year’s total of 20,751 plans – factoring in 3,000 that were erroneously excluded from Rowanmoor’s total – has dropped to 16, 677 this year.

Absent providers account for around 1,500 of this figure, but this still points to a drop of 2,500 year-on-year. The industry could be said to be back to where it was two years ago – the February 2015 Money Management survey recorded 16,362 SSASs.

Rowanmoor’s head of pension technical services, Robert Graves, attributes his firm’s boost in numbers in 2015 to a several factors, including “a surge in SSAS’s for loan-back purposes” due to banks being less open to making loans to companies in 2015, and the establishment of HMRC’s ‘fit and proper’ persons test, which resulted in Rowanmoor reaching out to IFAs and accountancy firms in order to attract schemes in need of a professional administrator. 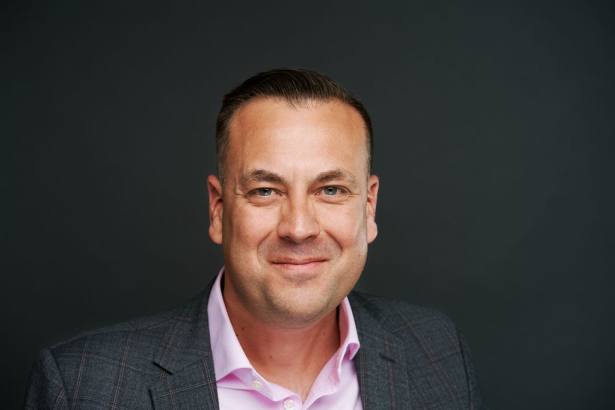 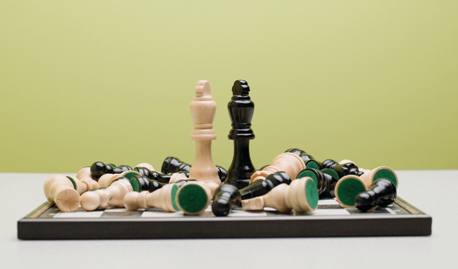