British pension funds invested more money in gilts in 2016 than in any of the years since 1963, as institutional investors looked to protect cash from choppy equity markets.

According to figures from the Office for National Statistics, pension funds allocated £31bn into gilts over the course of 2016.

This is the highest level of annual net investment in gilts by pension funds the ONS has recorded in more than half a century, and reflects the shift towards less risky assets.

The ONS stated the move away from higher-yielding investments towards government gilts might be indicative of businesses pursuing a relatively safe investment policy.

It also suggested that pension funds have been switching back to gilts in recent years, possibly in an attempt to avoid the relative volatility of equity markets.

The market for gilts has been notably influenced by the Bank of England’s quantitative easing (QE) programme.

In August 2016, the Monetary Policy Committee voted to extend the programme of quantitative easing to £435bn and to make up to £10bn of corporate bond purchases over an 18-month period.

UK gilts are often seen as an attractive investment option because they are very secure, reflecting the fact that the British government has never failed to meet a payment.

The demand for government bonds can increase in periods of economic uncertainty and geopolitical risk, with the popularity of this investment leading to an increase in the price of gilts and a fall in their yields.

ONS figures also showed that institutional investors pulled £45bn from overseas holdings last year, which is the largest level of disinvestment seen since 1986.

The body said this would seem to indicate a change in investment strategy and reduced appetite for these assets, which may be due to fluctuation in the value of sterling and financial uncertainty.

Meanwhile, the amount pulled from UK corporate assets had remained relatively similar in 2016 compared to previous years, with data showing £22bn was disinvested from holdings, compared to nearly £21bn in 2015.

Mike Riddell, who runs the £1.2bn Allianz Gilt Yield fund and the £130m Allianz Strategic Bond fund, said it was unsurprising that UK domestic investors were big buyers of gilts.

"You can see that simply looking at longer dated gilt yields," he said, pointing out that 30-year gilt yields plummeted from 2.7 per cent to 1.9 per cent, and at one point in the summer were as low as 1.2 per cent.

"You have to remember that domestic fund flows are only part of the picture though.

"Foreign investors’ buying and selling also matters, while even more importantly, official market data does not capture what global investors are doing in the derivatives space, such as gilt futures and swaps."

Mr Riddell said a lot of the sell-off in gilts during the last three months of 2016 appeared to be driven in a large part by foreign and domestic investors selling 10-year gilt futures.

"This is where people thought – so far very incorrectly – that the Bank of England would have to hike interest rates aggressively to stop sterling from collapsing." 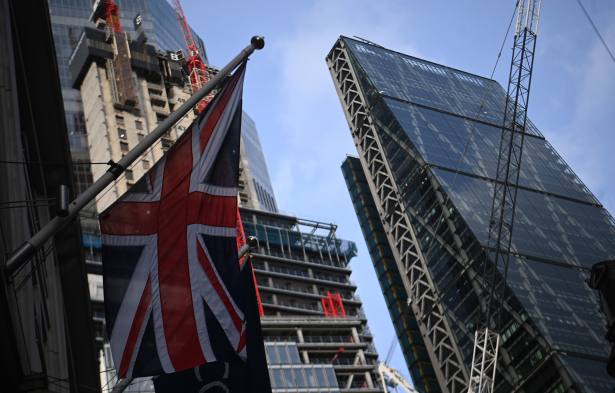 What will be the consequence of quantitative tightening?

Income investing in a time of stagflation