The High Court has shut down two pension trustee companies "in the public interest" following an investigation by the Insolvency Service.

The Insolvency Service also found the schemes failed to obtain independent investment advice, failed to comply with their own governance statements, and failed to adhere to pensions legislation and guidance issued by The Pensions Regulator

The Insolvency Service said the companies did not market the various schemes, but rather approved investments which were then offered to the general public through a "network of introducers and sub-introducers".

Customers were charged an initial fee of up to £1,645 in addition to a percentage annual management fee of as much as £2,500.

In total, the nine schemes generated £3.5m in fees over three years.

The court heard the schemes had failed to ensure certificates were obtained in return for investments made and that the companies had operated with a lack of transparency.

The Insolvency Service claimed the schemes had not ensured investors were aware their funds were being put into high risk investments, and that members of the schemes were offered "contrived and artificial employment".

The Insolvency Service's Scott Crighton, who is group leader with Company Investigations North team, said: "The Insolvency Service will investigate and bring to a halt the activities of companies that fail to meet the required standard for dealing with investment funds placed with them by members of the public and that are found to be operating against the public interest.

"For their own protection, members of the public need to be wary of any uninvited contact offering them a free pension review and to be aware that many of the products on offer are unregulated and high risk or may even be outright scams and the safest course of action is to simply ignore them." 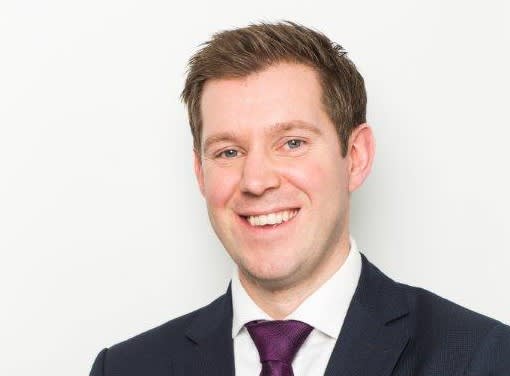