"I tried so many times to get the DWP, the regulator and the Treasury to see the injustice of this. It is those lower earners who obviously most need as much help as possible with their pensions as well as needing their earnings.

"As auto-enrolment spreads to more people and the level of contribution is set to quadruple in the next couple of years, the detriment suffered by the low earners will keep growing," she said.

FTAdviser initially went to DWP for comment, but was directed to HM Treasury. A HM Treasury spokesperson informed FTAdviser the current policy was "technically and legally correct".

HM Treasury did not respond to inquiries as to whether members of net pay schemes could claim the 25 per cent bonus through a tax return.

If the employer had a large number of low-income employees, he said the firm was more likely to recommend a relief at source scheme.

However, he said businesses themselves were not generally aware of the difference because they paid in the same either way.

"If you're below the tax threshold, it could make a big difference over the course of your working life," he said. 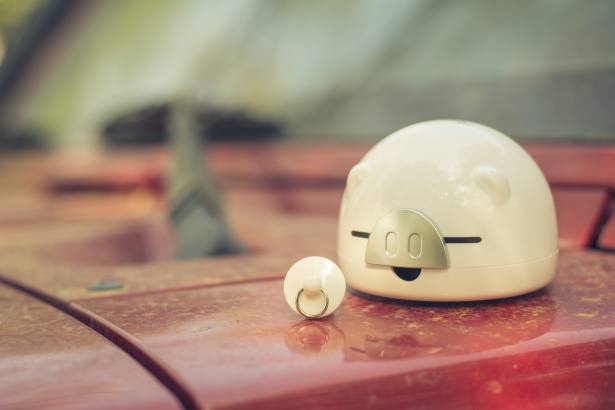 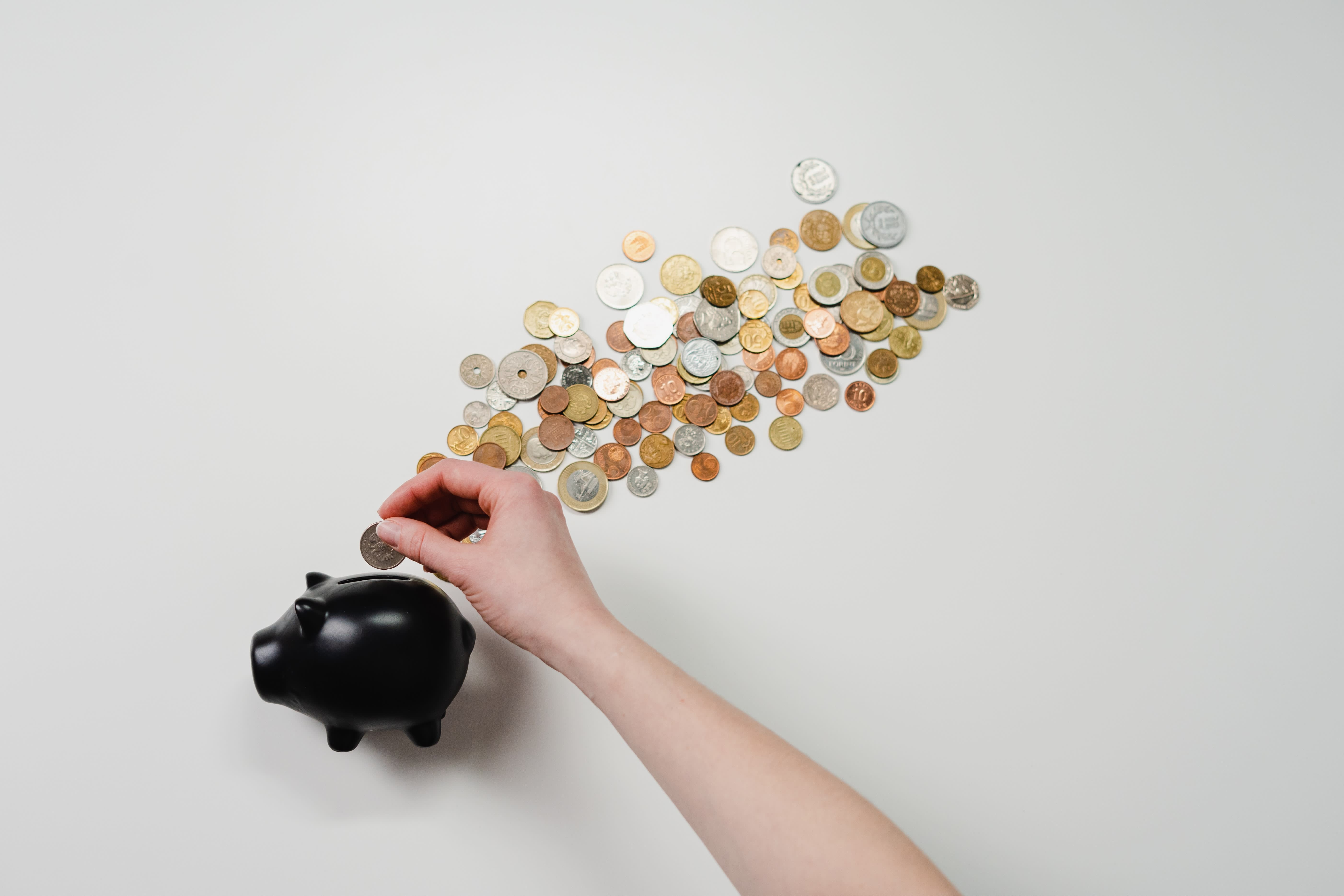