Men have saved almost three times more than women two years on since the introduction of pension freedoms, according to Aegon research.

Aegon credits the ongoing rollout of workplace auto-enrolment, the fear that pension tax relief could be reduced and the advent of the pension freedoms behind the steady increase in female saving.

As a direct result of the latter, 13 per cent of women are saving more into their pension and 14 per cent have realised that they need to plan more for retirement, according to the findings.

However, more than two fifths (42 per cent) have never reviewed or taken any action that affects their plans for retirement and just a fifth (19 per cent) have engaged in the past six months.

This is below the levels of men, a quarter (24 per cent) of whom have checked or amended their pension plan in the past six months.

Kate Smith, head of pensions at Aegon, said: “It can’t go unnoticed that women have made some encouraging steps forward in saving for retirement. However, the difference between men’s and women’s pension savings is stark and there are a number of reasons behind the widening pension savings gender gap."

She added: “Women often face a more disrupted savings journey due to maternity leave and working part-time, juggling a career and children, so it’s crucial that they actively engage with their pension savings – burying heads in the sand is simply not an option.”

Dhawal Chandan, director and chartered financial planner at Glasgow-based Just Financial Group, said: “If you look at defined benefit pots, men tend to have bigger pots because women typically have career breaks to have children.” 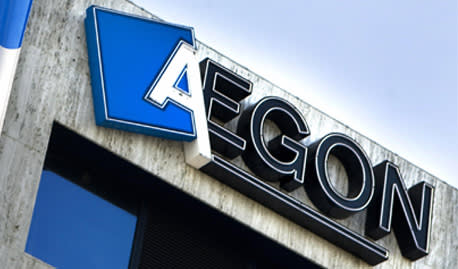