HM Revenue & Customs is under pressure to clarify its approach to the taxation of pension transfers, three months after an application of its "chargeable lifetime transfer" rules was overturned in court.

In a letter seen by FTAdviser, life company Scottish Widows has urged HMRC to issue new guidance on how it will enforce the rules in the light of an Upper Tribunal ruling in January.

The case in question involved a woman who, following an acrimonious divorce, transferred a portion of a pension she had set up with her husband into a new personal pension.

A few weeks after making the transfer, the woman died.

Because the woman was terminally ill, HMRC treated the transfer as a "chargeable lifetime transfer" and applied inheritance tax.

Scottish Widows argued clarification from the tax office was needed as the issue was particularly urgent in the light of surging defined benefit to defined contribution pension transfers.

Without clear guidance, the provider claimed advisers were left uncertain over whether their clients were at risk of having hefty taxes charged to their estates.

Most schemes do not do this, but a handful - including the National Employment Savings Trust (Nest) - do.

If the individual lives beyond two years, this potential loss is not considered relevant.

However, if they are in ill health when they make the transfer, and die within two years, HMRC may opt to impose an inheritance tax charge on the amount transferred.

This is what HMRC did in the case of Mrs Staveley, who had made a pension transfer and died a few weeks later.

But the Upper Tribunal ruled in January that HMRC was wrong to do this, as the transfer was "not intended to confer gratuitous benefit".

The Upper Tribunal's ruling created the first piece of case law on this rule.

In its letter to HMRC, Scottish Widows stated it was clear that transfers from a scheme where death benefits are in the member's estate to a scheme where they are not might lead to an inheritance tax charge if the member is in poor health and dies within two years.

However, it went on: "We’re hoping for more clarity on the inheritance tax treatment of pension transfers between schemes where both sets of administrators/trustees have the discretion over who the death benefits are paid to and/or the form of payment."

In such cases, the Lloyds-owned firm argued the death benefits were outside the member’s inheritance tax estate both before and after the transfer.

"However, the inheritance tax manual appears to suggest that an inheritance tax charge could apply even to this type of transfer, if the member is in poor health at the time of the transfer and dies within two years." 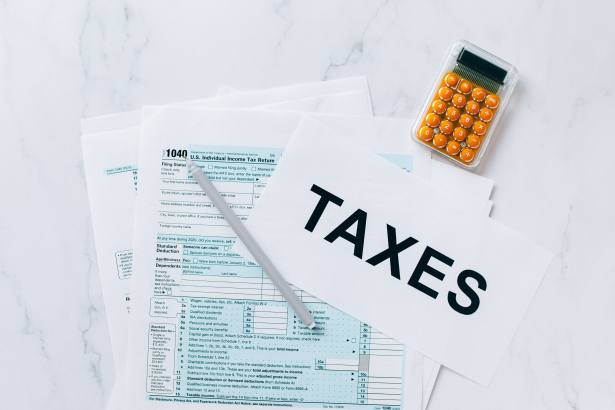 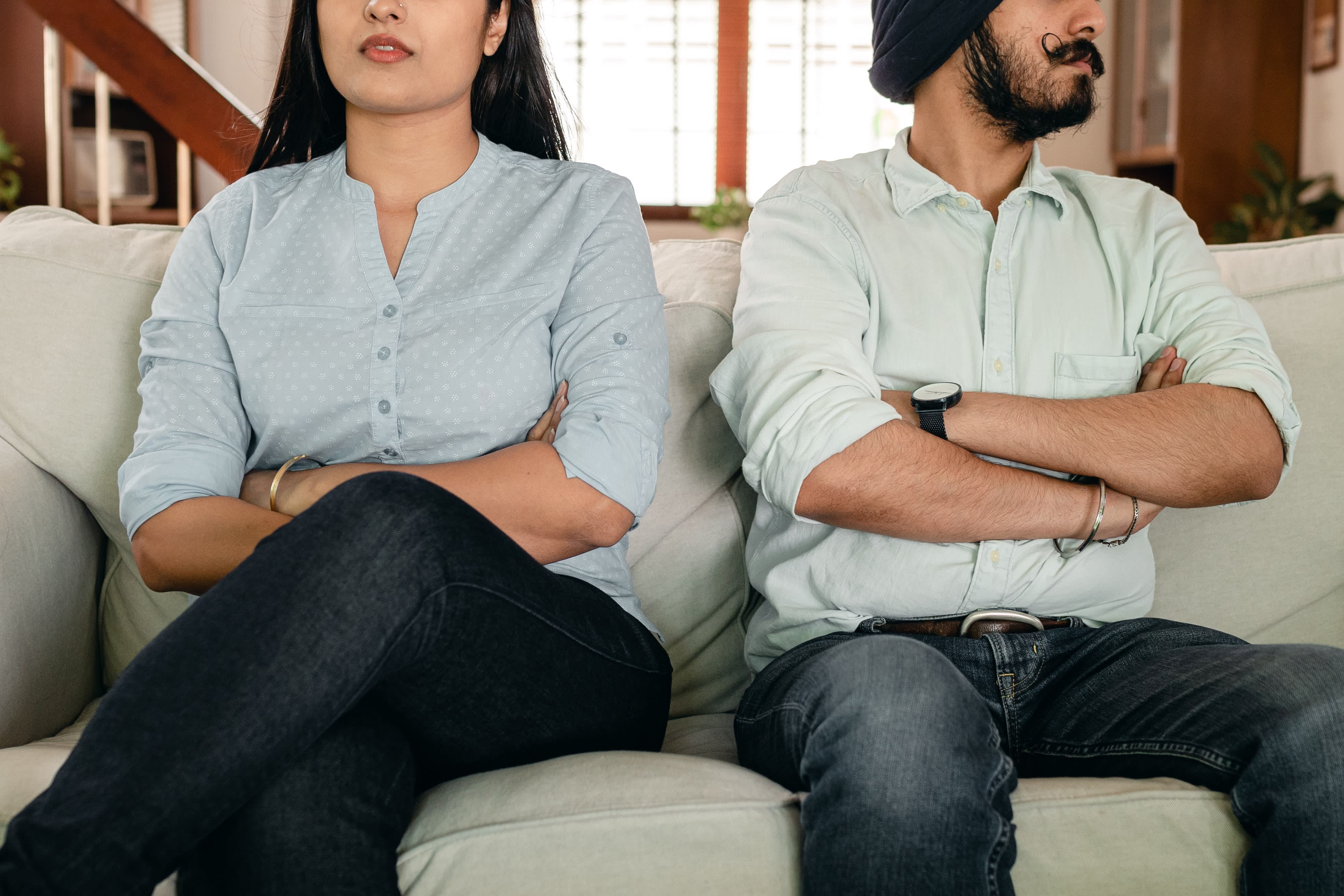