Aegon has revealed it won’t follow rival MetLife’s lead and pull out of the retirement income market for flexible guarantees.

Yesterday (6 July) – a decade after entering the UK with third way annuities and much fanfare - MetLife shocked the market by announcing it would close its wealth management arm to new business.

The provider announced it was pulling the plug on wealth management to “refocus its strategy” to drive the growth of its employee benefits and individual protection businesses.

Dominic Grinstead, managing director of MetLife UK, said: “While our wealth management products deliver good outcomes for our customers, the ongoing challenge of long-term low interest rates has made it difficult to deliver value for MetLife."

When asked would they follow MetLife's lead, an Aegon spokesperson said: “We remain fully committed to providing advisers with a flexible guarantees proposition and have experienced more than doubling of business in the first half of this year compared to the same period last year.

“The strong new business flows reflect the fact that there’s been a major shift in the UK from traditional packaged products to platforms. We’ve been the only provider offering flexible guarantees on platform and have benefited from this trend as a result.

“Customers have a fundamental need for income security and flexibility in retirement and advisers are increasingly looking for flexible guarantees to underpin their actively managed portfolios.”

Alistair Cunningham, financial planning director of Wingate Financial Planning, said MetLife’s exit means Aegon will now pick up even more business as they are the only provider to offer anything similar.

When asked about MetLife’s exit, Mr Cunningham said: “It is an interesting move. I suspect that after an nine-year bull market people have become less keen on guarantees.

“Personally I was never a fan of guarantees of the kind Metlife offered, but if they were ever relevant they're arguably more relevant now than before.” 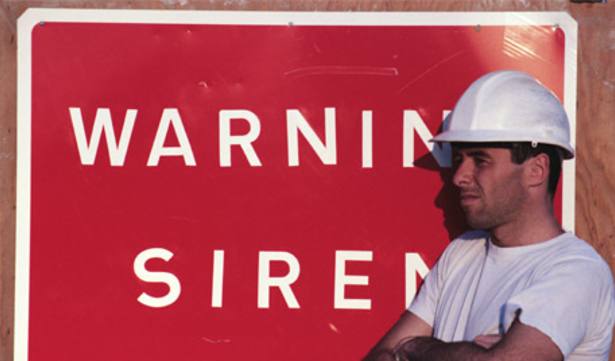