Consolidation among providers of self-invested personal pensions (Sipp) could speed up again as they take stock of their overhauled propositions following the capital adequacy changes, Dentons Pensions has said.

The Sipp firm’s director of technical services, Martin Tilley, said 15 months on from the regulator's tougher new safety requirements on firms, the market could yet again see more firms selling up because they realise their new business model is not profitable.

The Financial Conduct Authority (FCA) introduced a new capital adequacy regime for Sipp firms from September 2016 forcing them to keep more capital as a safety buffer.

This hardest hit were those holding assets classed as 'non-standard', typically unregulated funds, unlisted company shares and any property that cannot be sold within 30 days.

According to Mr Tilley the regulatory clamp-down, which followed a string of high-profile problems with unregulated investments such as Harlequin and Stirling Mortimer, has made the market wary and led to a "shift from many Sipp providers towards a more restrictive asset acceptance position".

The FCA wrote to Sipp provider CEOs in 2014 highlighting risks within the market and accusing them of not playing their part in preventing scams and pension fraud.

The regulator told Sipp operators at the time it expected them to fully understand the investments allowed within their schemes.

In October 2017 it again requested information from Sipps on their non-standard investments.

Some, like James Hay, responded by stopping non-standard investments on their platform altogether, while others scaled back the non-standard assets they will accept.

But Mr Tilley argued providers may soon realise the cleaned up business models were not working particularly well.

"To thrive in the sector, a Sipp provider needs to provide a wide range of ability, continuing to accept the non standard and sometimes esoteric assets whilst maintaining prudent acceptance criteria, to protect both the consumer and the Sipp business itself," he said.

He added: "There has been sufficient time to test the water of these revised strategies to see whether they will continue to run profitably for the future.

"I suspect that some providers will revise their propositions further and the consolidation within the industry, which had slowed down, will pick up again."

Mr Tilley said just because it is a non-standard asset "doesn't mean it is toxic."

He said the key to make it work was to have a robust due diligence process in place and to never "believe any marketing on a non standard asset".

"We always treat marketing material as a lie. Investment in due diligence processes and in award winning service standards are paramount to non-mainstream investment," he said.

The market already has already seen several consolidations in the past 18 months. 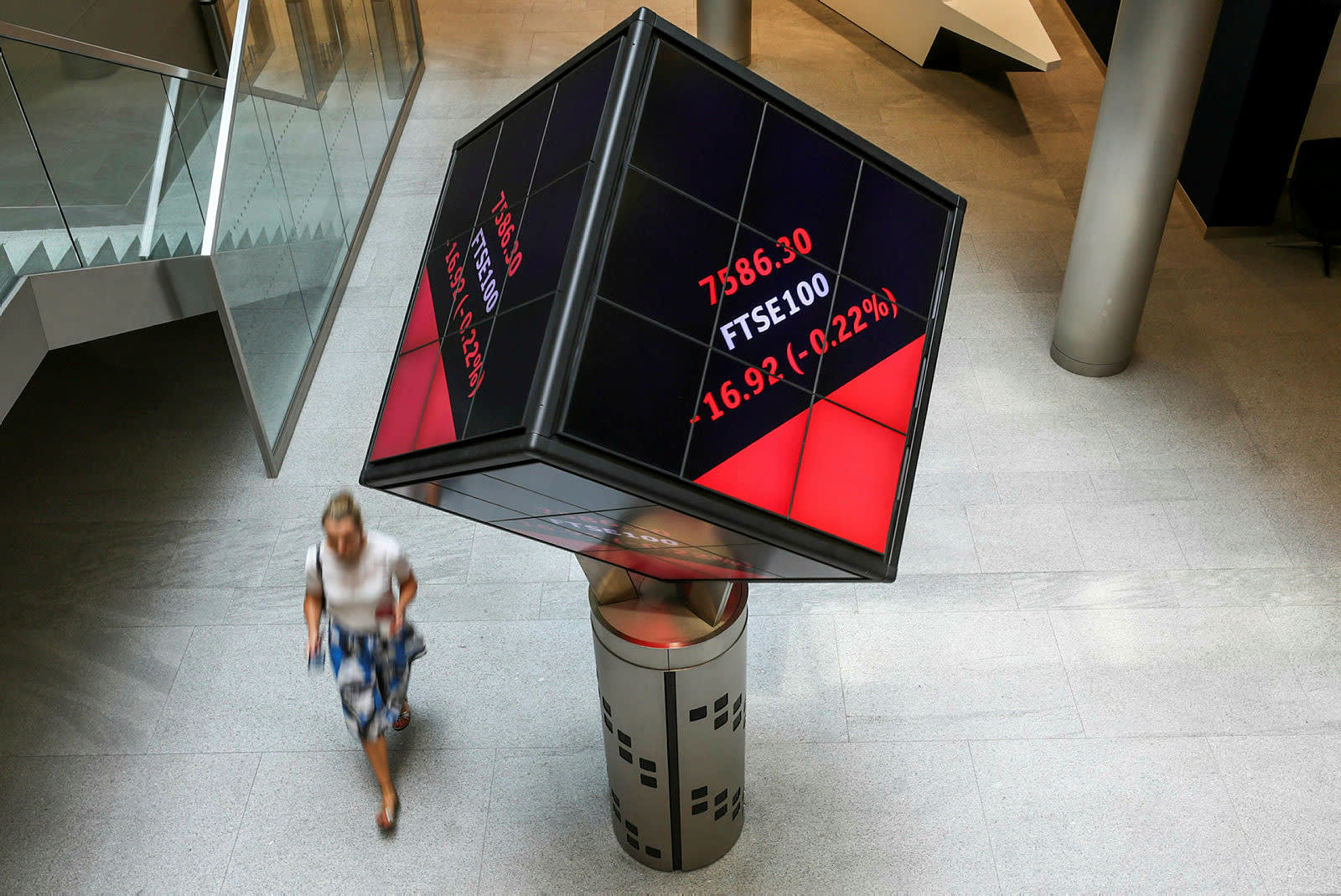