The Financial Conduct Authority's announcement that it is poised to investigate firms holding defined benefit (DB) transfer permission has stirred the market recently.

The regulator’s actions – triggered by the British Steel pension crisis – are very telling as it hammers home even harder how concerned it is about DB transfers.

The news of the probe also comes ahead of plans by the FCA to publish its guidance on DB transfers before the end of March.

According to pension commentators, the issue of advisers accepting contingent fees for transfers should be high on its list of issues to look at.

It is debatable how far the regulator can go to control charging before it is accused of being a pricing regulator. Typically, advisers will charge anywhere between £1,000 and £3,000 to give advice on a DB transfer or if they are using the percentage model, they might charge 1.5 per cent at the lower end and 3 per cent at the top.

However, there have been, and continue to be, examples of advisers charging questionable fees.

Sources who asked to remain anonymous told Financial Adviser of multiple examples where transfer advice costed £10,000 or more – much higher than the typical advice charge on an average-sized pot.

In a note last year, Platforum said it was told of a case where a client was charged £30,000 on a fund with a transfer value of £250,000 – with the assets then invested in an obscure fund. The flip side is that fixed fee models could deter some advice seekers.

Phil Brown, head of policy at LV, said: “The FCA has stated that contingent charging for DB transfer advice could raise concerns about conflicts of interest if appropriate controls aren’t in place.

“At LV= we believe non-contingent charging is more appropriate for this type of advice and would welcome greater discussion of this issue across the industry.”

Andy Sutherland, managing director of advisory services at compliance firm TCC, said: “I’d be surprised if FCA ban contingent pricing, because it is a complex and difficult issue to address.

“Contingent pricing on transfer advice, represents a significant conflict between the adviser’s interest and the interest of the client and we are aware of a number of advisers who have banned it themselves.”

Another issue is that DB transfer advice is not available to everyone.

Very few advisers see pension pots with less than £30,000 as viable, putting savers at risk, as they may end up taking advice from friends or family, or even self-advising.

John Lawson, financial research head at Aviva, said: “It is a gap that is not served and I do empathise with those customers, who maybe feel frustrated that they cannot do anything. 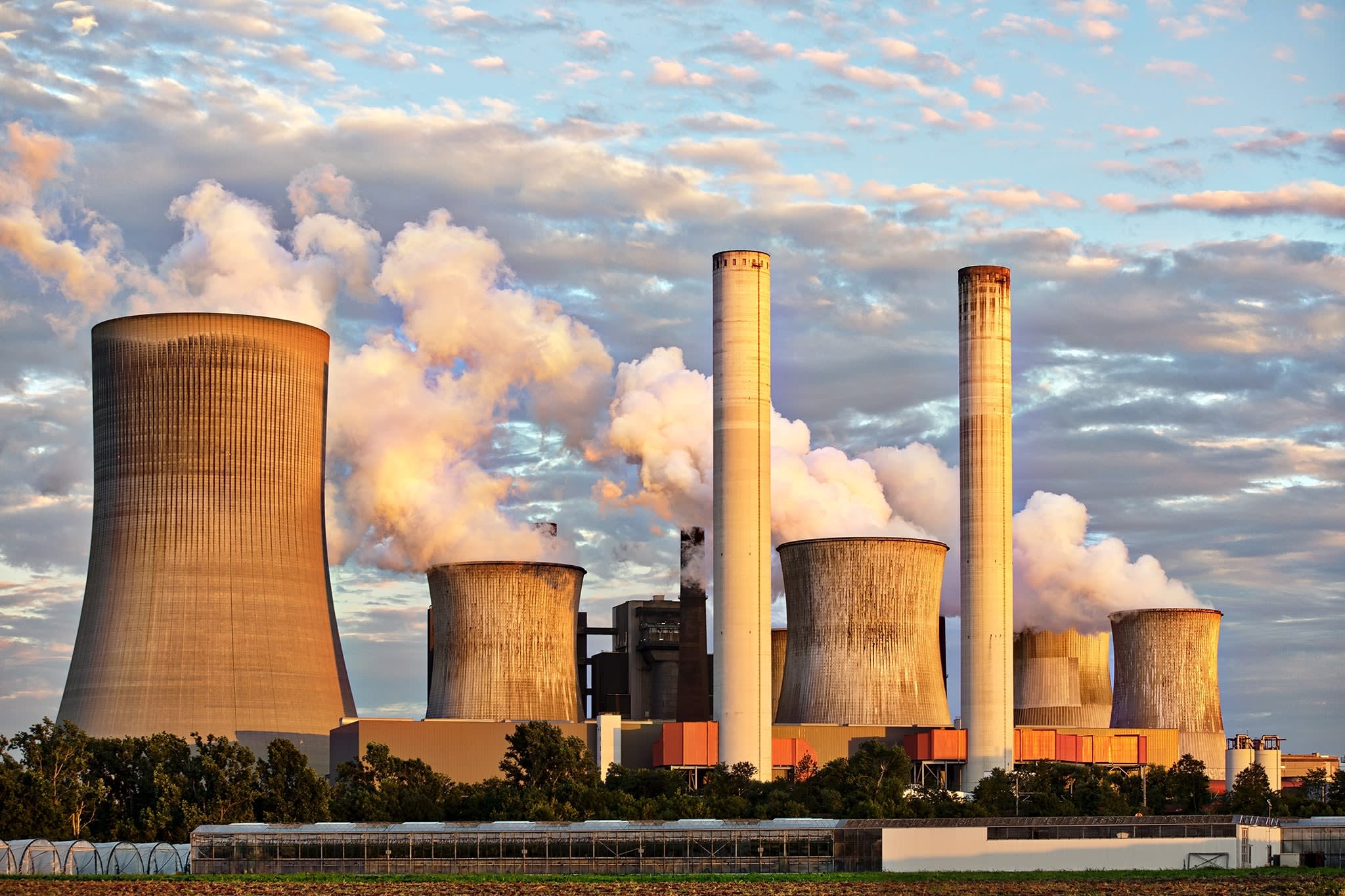