The Pensions Regulator (TPR) has issued 8,875 penalty notices against employers for breaching their auto-enrolment duties in just three months.

The watchdog issued 7,435 fixed penalty notices between October and December 2017 – up from 5,479 in the previous quarter.

A fixed penalty notice of £400 is issued to an employer for failure to comply with a statutory notice or some specific employer duties.

The regulator also issued 1,440 escalating penalty notices - which varies between £50 and £10,000 a day depending on size of the company, and is issued after if the employer still hasn’t complied – in line with the previous quarter figures.

Between October and December, the regulator took 29 employers to court for failing to pay escalating penalty notices imposed because they failed to meet their auto-enrolment duties. The fines total more than £240,000, it said.

Earlier this month, a bus company and its boss were fined more than £31,000 for failing to enrol staff into a pension scheme.

Stotts Tours (Oldham) and Alan Stott were sentenced at Brighton Magistrates' Court and ordered to pay fines of £27,000 and £4,455 respectively.

The employer pleaded guilty to a total of 16 offences of wilfully failing to comply with the law on workplace pensions in November –  the first such prosecution by TPR.

Since the introduction of auto-enrolment, in 2012, the watchdog has used its powers more than 124,000 times.

The last staging date for the smallest companies to start enrolling their employees was at the beginning of this month.

From April 2018, the minimum total contribution will increase from the current 2 per cent to 5 per cent, and one year later it will rise to 8 per cent. 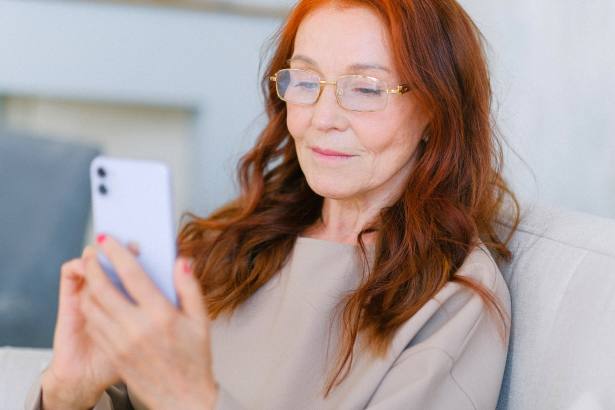