The life book consolidator has written to clients and their advisers to warn them of periods of "downtime" as their policies are moved to new deals with technology provider FNZ and Diligentia.

Phoenix warned the clients they will not be able to access the Axa website, including online services, for four days to 20 March, while other systems and adviser data processes will also be affected.

The problems will affect about 45,000 customers, which were moved to Phoenix in November 2016.

A Phoenix spokesperson said: “There will be some planned downtime as part of the migration to new systems. We expect Phoenix Wealth policyholders and their advisers to benefit from an enhanced technical solution that in the longer term will offer greater functionality.

“We have made customers and their IFAs who might be affected aware via a comprehensive communications programme that includes website messaging. We apologise for any inconvenience this may cause.”

The disruption comes weeks after Phoenix revealed it is to acquire the insurance business of Standard Life.

But Phoenix said it has not made any decisions on whether those clients too would be moved to different technology.

The Aviva for Advisers platform went out of action on Wednesday 17 January for upgrade work but problems have persisted since.

Several advisers have been in touch with FTAdviser to say they are missing out on income because of the faulty platform. 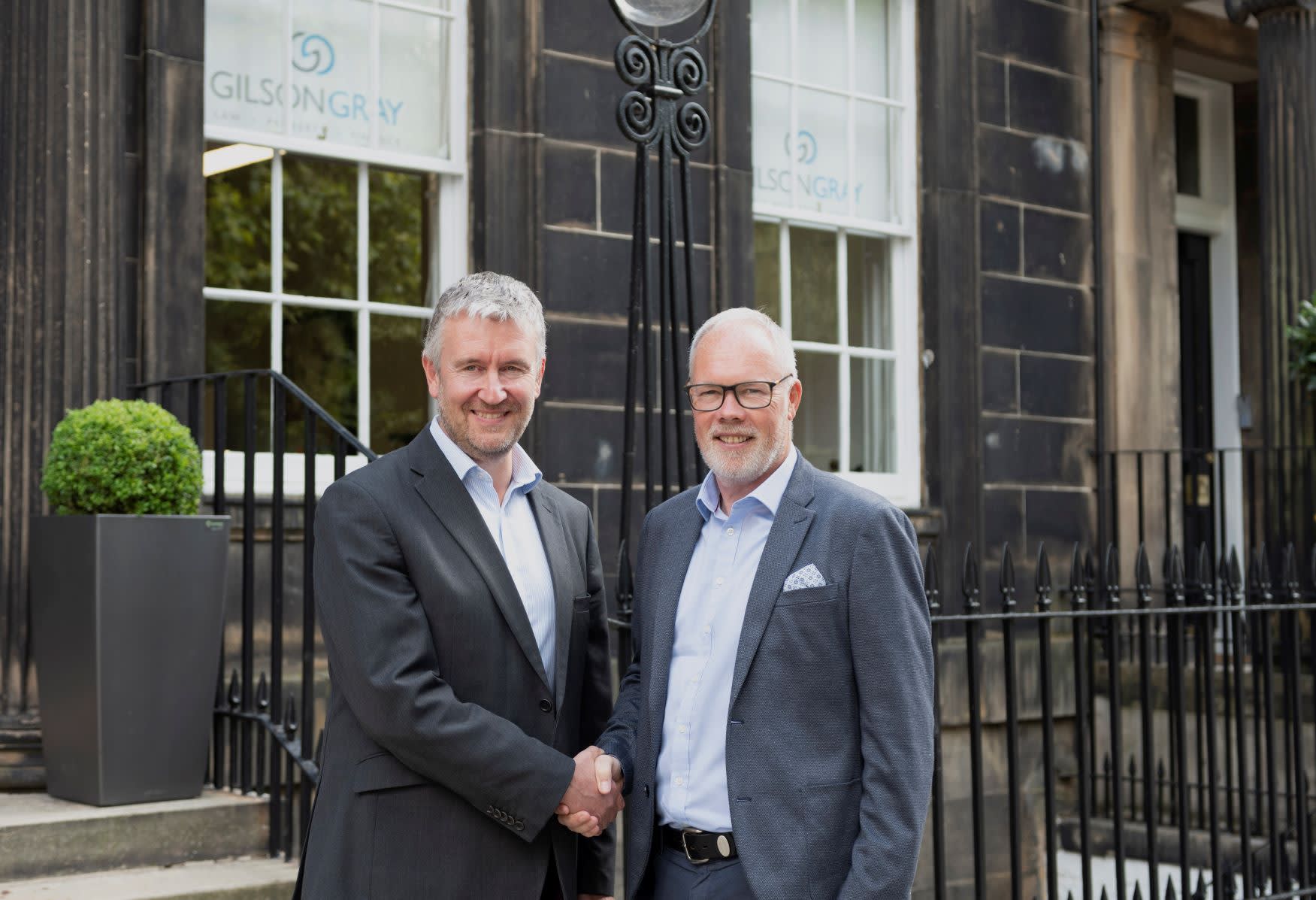