Around half of advised clients have no idea what they are paying for their defined contribution pension, according to research by the Financial Conduct Authority.

The regulator's latest data bulletin showed 48 per cent of those who were advised were not aware of the charges they incurred on their DC pension.

Meanwhile 11 per cent were aware of charges for some of the schemes they were a member of, but not all.

However the figure is even worse among those who were not advised - 73 per cent were not aware of any of the charges they were incurring for their pensions.

This was broadly in line with the wider UK population, with 71 per cent of all adults not knowing what charges they were facing.

Meanwhile 22 per cent actively opted into the default fund and 14 per cent did not know whether or not they chose where their contributions are invested.

With regards to the latest trends in retirement incomes, the FCA found annuity sales continued to fall year-on-year, from around 82,400 between October 2015 and September 2016 to around 70,450 in the year after.

Meanwhile the number of new income drawdown policies went up by 17 per cent, reaching 97,946 between April and September 2017 alone.

The rate of adviser usage is going down for many types of retirement income.

The highest rate of adviser use was for plans entering into drawdown, with around two thirds of plans that entered into drawdown in the period April to September 2017 using regulated advice. 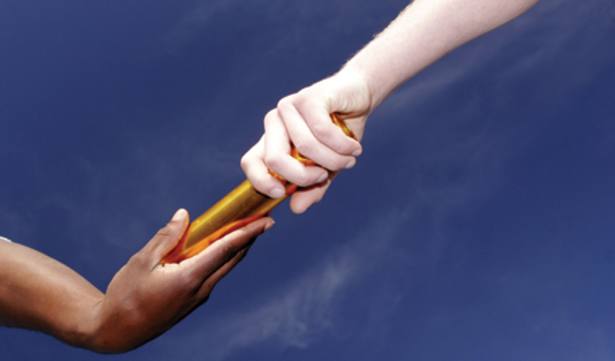