Royal London has confirmed it will create a subsidiary in Ireland in preparation for the UK leaving the European Union, a move bosses said will "mitigate any uncertainty" for the business.

The comments are contained in the annual results statement of Royal London, covering 2017.

Royal London stated: "We are in the process of establishing a subsidiary in the Republic of Ireland to enable our existing business there to continue to trade after the UK leaves the European Union.

"This mitigates any uncertainty for Royal London from the UK leaving the European Union.

"We will continue to monitor the implications of the UK leaving the EU, but expect we will trade as normal.

"We continue to work on behalf of our customers to provide them with stability and the best possible long-term returns.”

The company reported higher profits and net inflows to its pensions and investment management businesses powered by the pensions freedoms in 2017.

The company reported profits of £329m for the year, and stated pension freedoms have continued to boost demand for its drawdown products, and the investment management services it operates via the Royal London Asset Management business.

However Royal London warned the end of staging with auto-enrolment meant this growth was unlikely to be matched this year.

The company stated: "Following the completion of the initial auto-enrolment staging programme in the UK we expect lower sales of workplace pensions in 2018 due to the reduced market size.

"Our focus will be on supporting our existing customers through the planned increases in employer and employee pension contribution rates."

The company said its protection business sales to intermediaries increased by 25 per cent to £807m.

Phil Loney, chief executive of Royal London, which received the Outstanding Achievement award at the 27th Financial Adviser Service Awards in 2017, said at a time of widespread political uncertainty the government should avoid any further changes to the pensions tax relief system.

He said: "Pensions tax relief has been subject to no less than six cuts in the last seven years and we are asking the government to commit to a five-year moratorium on further changes.

"This would help to support consumer confidence in pensions just at the time that employer and employee contribution rates are set to increase as part of the auto-enrolment project.

"We continue to work closely with government on the development of the Pensions Dashboard, a potential game-changer for consumers.

"Government should drive the initiative forward, making it compulsory for all schemes and pension providers to supply data that will inform consumer choice." 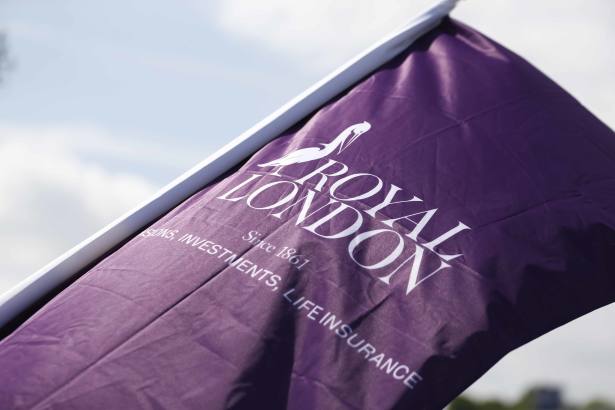