Dominic Grinstead, managing director of Metlife UK, has had a challenging 12 months. In July 2017 the company announced that it was pulling out of the wealth management business after a 10-year presence.

The business could just not make it work for its pension products in the UK, so after several months of grappling with a challenging economic situation, the company decided to pull the plug.

Mr Grinstead, who has been in the hot seat for nine years, said the fact that long-term interest rates had remained historically low for some time, coupled with the realisation that rates were unlikely to move dramatically higher, prompted a rethink. He said: "They weren't delivering the financial returns that Metlife required and for that reason we decided to focus more of our efforts on the protection space."

"We have 50,000 wealth management customers and these customers have got good outcomes."

Metlife UK is making a big push in the direction of protection and as a consequence Mr Grinstead will be chairing the ABI's protection committee. While other trade body executives have likened managing representatives to "herding cats", Mr Grinstead is more diplomatic.

"It's a big industry. I can see ourselves working well with financial advisers, and the financial education bodies. All of these areas have an alignment."

So what will he be looking at when he takes over?

Mr Grinstead said: "I think there's a number of areas we can look at in terms of how do you make these products more widely available? What are the access points?

"We have to move away from product marketing and distribution, and more towards what customers really need. People now tend to be in work for much longer. There's a shift that people are dying less in their 40s and 50s, but there's a rise in chronic illnesses and there's a significant rise in mental illnesses.

"There's also a rise in terms of digital access to products more generally. How is the insurance industry beginning to adapt to that?"

The protection industry has long been struggling to work out how to make the take-up of protection products improve, and Mr Grinstead said the way to push it forward was as much an education exercise as anything else.

He said: "With income protection, there's a real focus on early intervention; the earlier people can return to work, the less likely a short-term illness will turn into a long-term illness. Individuals and companies who have access to income protection products are likely to return to the workforce more quickly than those that don't."

As with the rest of financial services, executives are exploring the role of digitisation, accessing products more quickly and getting claims more rapidly. 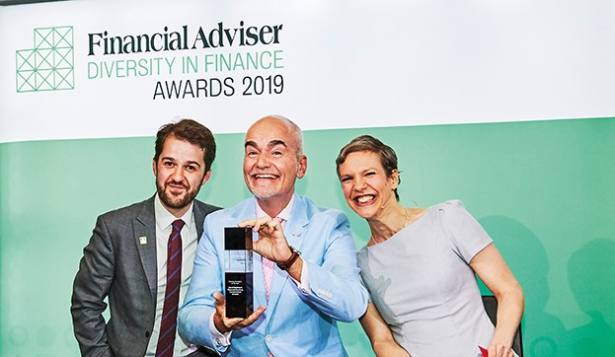 Advisers split on how to increase protection sales