The Pensions Ombudsman has admitted errors in its handling of a vulnerable client’s case after leaving her waiting for months before informing her it had lost vital parts of her complaint.

Responding to an official complaint filed by the investor, the body said it had failed to provide the service Clare Knight had a right to expect and identified "many areas" in which it underperformed.

Ms Knight, a 64-year-old college administrator, complained to the ombudsman that London & Colonial had failed in its legal obligation to act in her best interests, known as fiduciary duty, over an offshore property scheme she had invested in via one of the investment firm's self-invested personal pensions.

But a year after bringing her complaint she is still no closer to getting her money back and feels the ombudsman has made her look "ridiculous" in her fight with London & Colonial.

Ms Knight is not the only person feeling embittered by the ombudsman's service.

In the last year the body received 58 complaints, mainly about delays and its processes, of which 51 were resolved.

She said: “By going to the Pensions Ombudsman I thought I could relax now and that my case was being dealt with.

“I’ve lost all confidence in their ability to make any headway in this. I’m not sure they are really equipped to make a big decision like this.”

L&C told FTAdviser it is "cooperating fully" with the Pension Ombudsman.

Ms Knight, who claimed she has already spent £20,000 on lawyers to try and get her pension back, accused regulatory bodies including the Financial Services Compensation Scheme of giving her the runaround.

She is now considering taking her case to a claims management company - and faces paying out even more with no guarantee she will get her pension back.

Ms Knight first complained to the Pension Ombudsman in March 2017. An adjudicator contacted her in April for more details, and in August he told her an update on her case was imminent. But she heard nothing until she tracked him down in September.

It was not until February 2018 Ms Knight discovered her case handler had left the ombudsman, and in March was informed no trace of her previous email correspondence could be found.

Ms Knight said: “They say they don’t have any record between them and London & Colonial, they’ve not come back to me to ask any questions about my paperwork either.

“It’s now 2018 and I transferred my pension in 2012 and realised in 2014 that there was something wrong with my investment and four years later I’m still nowhere near a decision."

The ombudsman admitted to some errors after Ms Knight made an official complaint in March but said not all communication had been lost and that the case was still ongoing.

In an apology letter a casework director at the body stated: “Having looked at your case, I realise we have not provided you with the service that you could reasonably have expected to receive. 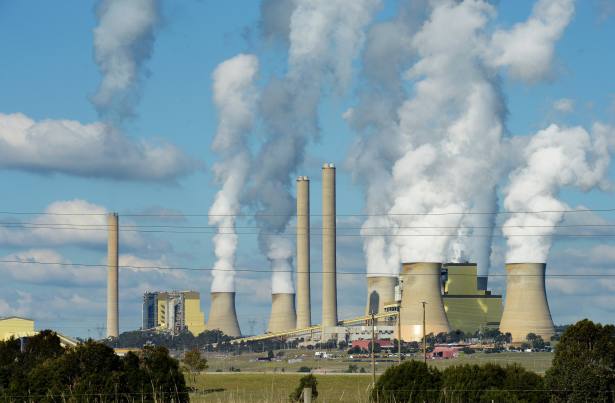 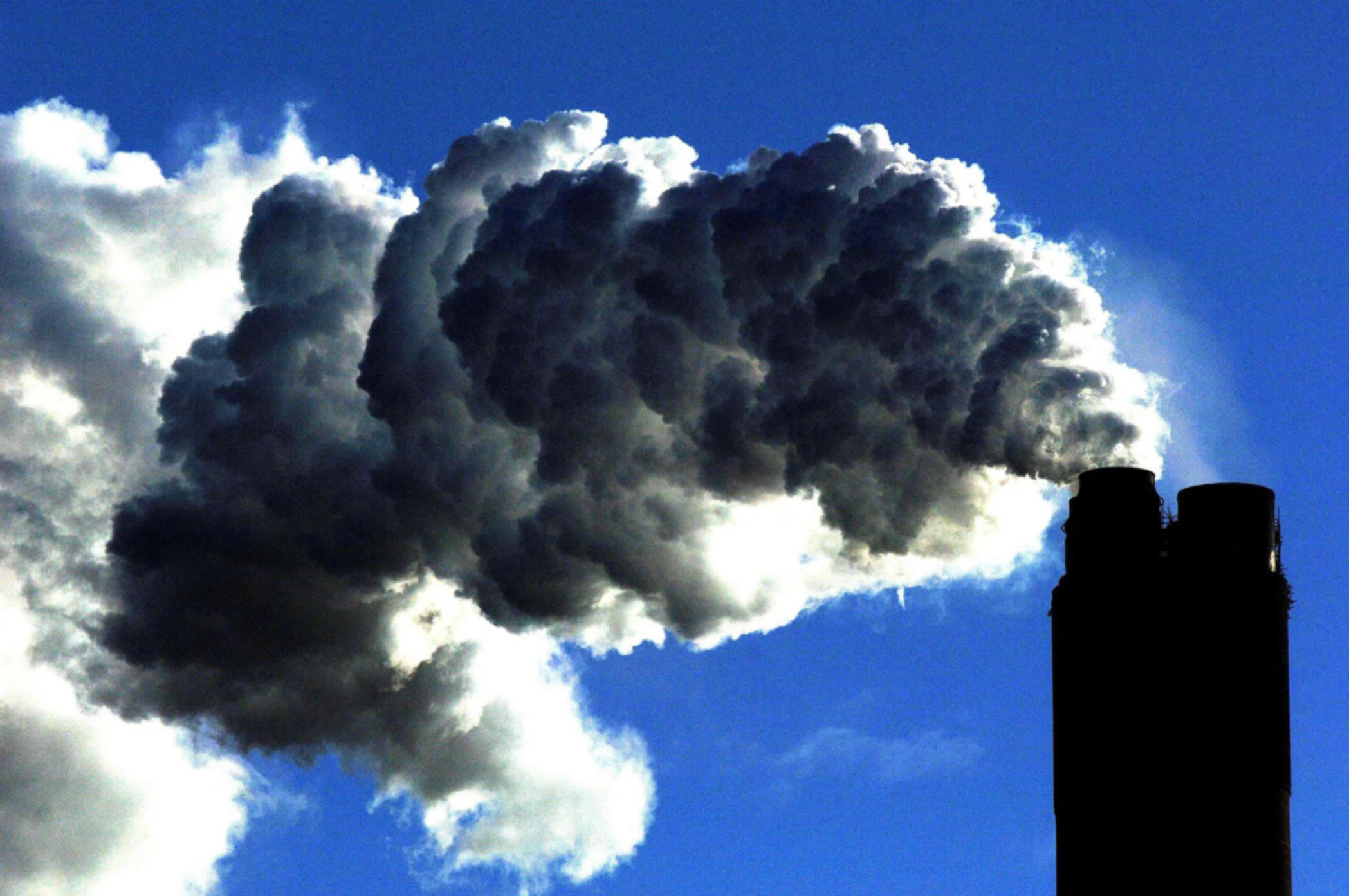