Pensionhood could last 30 or 40 years - or even longer - as mortality rates improve.

While this sounds fun, the problem of how to pay for all those years in retirement rears its head.

For the employed, at least there has, since 2012, been an automatic enrolment programme to make it a legal requirement for all employers to have a contributory pension scheme for staff.

This has already set 9m more people on the path to pension savings, according to the Department for Work and Pensions (DWP).

In fact, figures released earlier this week (5 June) by the DWP, found private pension participation has risen significantly thanks to auto-enrolment, as figure 1 shows. The DWP found overall 84 per cent of eligible employees were participating in a workplace pension in 2017, up from 77 per cent in 2016.

But the same sort of auto-enrolment mechanism has not been able to be extended - as yet - to the self-employed to make provision for themselves (although, of course, if the self-employed employ others, they will have to provide a pension for their staff, which could eat into the bottom line).

Last December, a parliamentary report into auto-enrolment raised the issue of working out ways to help the self-employed make better pension provision, perhaps through the tax system, although any concrete proposals in this direction are a long way off.

In fact, figures from sister publication Pensions Expert recently found that 45 per cent of self-employed people aged between 35-54 do not have any private pension at all.

So how can the self-employed make appropriate pension provision?

Tom Conner, director at Drewberry, comments that, with such a worryingly large proportion of the self-employed being without a pension, the first step is starting a pension in the first place.

However, it's not always easy for the self-employed to save, with one in three self-employed respondents to its survey citing affordability as the reason they hadn't started saving yet.

The real risk with people working for themselves is the classic 'my business is my pension' line.

Mr Conner says: "It’s tough for anyone to lock away cash that they could spend now into an arrangement that they won’t be able to touch until the future, but what needs to be remembered is that the state pension isn’t overly generous by any stretch of the imagination.

"By itself, it’s unlikely to be able to provide an individual with the type of retirement they want, so making your own provisions is a must. There needs to be far more consumer awareness around this issue among the self-employed."

For Martin Stewart, director at London Money, the first thing is to help people get into "good habits as early as possible".

He explains: "The real risk with people working for themselves is the classic 'my business is my pension' line. 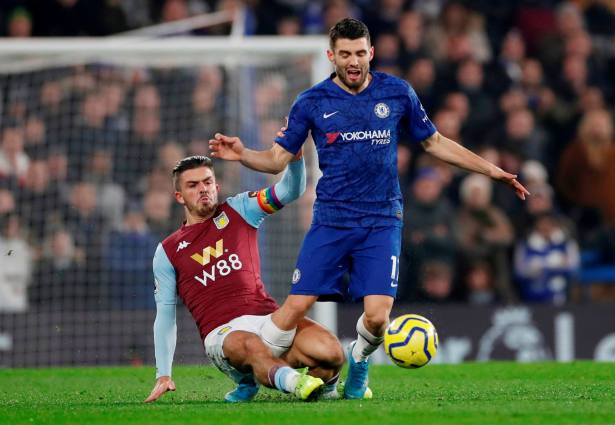 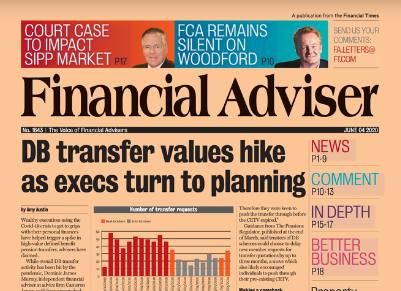 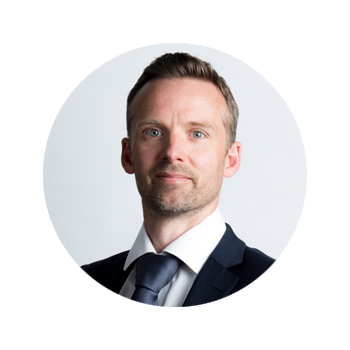