Steven Cameron, pensions director at Aegon, argued that “a move to a single rate of tax relief across earnings bands has advantages in terms of fairness, and would benefit basic rate taxpayers at the expense of higher and additional rate taxpayers”.

However, if the government is “simply looking for ways to generate funds, this could go beyond fair redistribution and could damage the momentum auto-enrolment is building to save more for retirement,” he noted.

He added: “With details of funding plans not expected until the November Budget, we could face months of speculation, be it around lifetime and annual allowances or the rate of tax relief on contributions.

“There’s already enough speculation around Brexit so if pensions tax relief isn’t up for grabs, it would be very helpful for the chancellor to say so.”

Alistair McQueen, head of savings and retirement at Aviva, argued that taking money from pensions to fund the NHS "would be short-termist and misguided".

He said:"It would be “robbing Peter to pay Paul”.

"Slicing and dicing pensions tax relief in a bid to help the NHS could be tempting in the short term, but would be destined to fail in the long term. We’d simply be shifting the bill for our ageing society from one area to another." 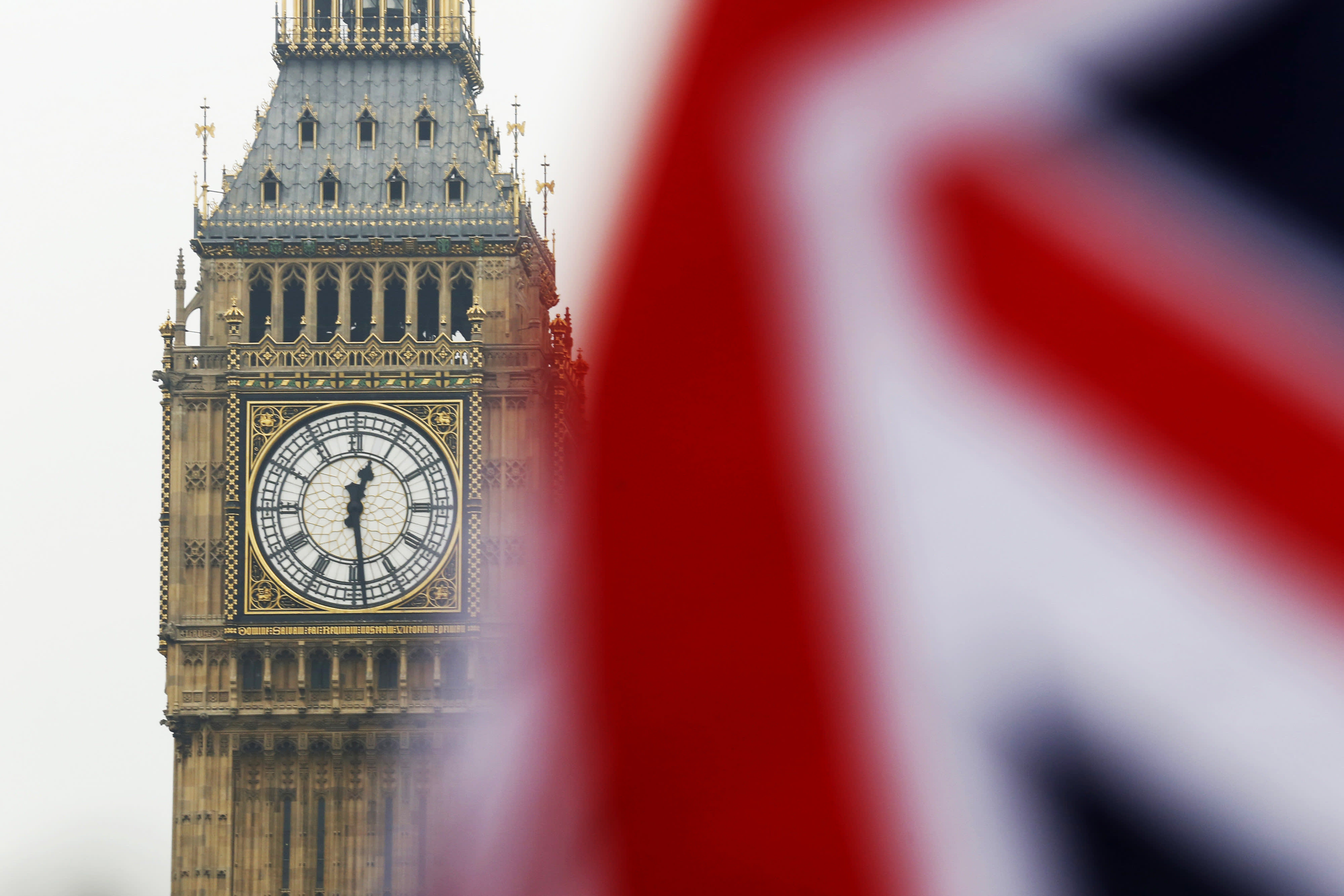