Pension providers are expected to cough up £5.9m per year from changes proposed by the Financial Conduct Authority (FCA) today (28 June).

The regulator wants to reform the wake up packs sent to customers nearing retirement.

It wants them to be sent earlier in the process, from age 50 not 55, and every five years thereafter until the pot is accessed, and to include risk warnings from age 50 onwards.

It also wants firms to incorporate a one-page ‘headline’ document, in “clear and accessible” language, akin to the pension passports previously proposed by the Work and Pensions select committee.

These changes are expected to add a total one off cost of £19.8m to about 180 firms’ balance sheets, alongside an ongoing cost of up to £5.9m from sending out more packs, attracting additional customer contacts and a decrease in profits from consumers shopping around for annuities.

The FCA believes the change will also add between £2.3m and £3m to the cost of Pension Wise, as more consumers seek pension guidance.

It stated in its cost benefit analysis: "We applied the combined cost of ‘adding an extra paragraph and a key facts logo’ as a proxy for our proposed changes to the ‘wake-up’ pack, risk warnings and reminder letter.

"Taking these together and using the Consumer Price Index (CPI) to inflate the costs into today’s terms we expect the
one-off system costs to be £19.8m."

It added: "However, including the costs of both adding additional paragraphs and a key facts logo to illustrations may include some duplicated costs. We believe that changes to the ‘wake-up’ pack are less complicated and costly for firms to implement compared to changes to KFI information.

"We consider that the cost estimate of £19.8m could overstate the potential costs."

The regulator had also analysed the cost and benefit of its proposed rules around provider information documents for drawdown and estimates larger firms will see up to £12.1m in one off costs from changes to their IT systems.

The FCA wants to promote competition and make the cost of drawdown clearer and comparisons easier, therefore firms will be expected to adapt the information they give to consumers.

Key features illustrations (KFI) will need to include a one-year charge figure in pounds and pence, presented in today’s money.

Firms may also need to adapt the KFI they give to consumers who are using an existing contract to move into drawdown and take an income.

The FCA estimated smaller firms should incur a maximum of £683,000 in costs upfront from the move and £19,000 every year thereafter, according to the regulator.

However, the benefit of the changes to consumers is expected to amount to £6.8m a year, or £136 over a 20 year period if the majority of consumers opt for the best deals.

The regulator identified 44 firms in the drawdown market, of which seven are large insurers and four are medium sized with smaller books of accumulation customers. 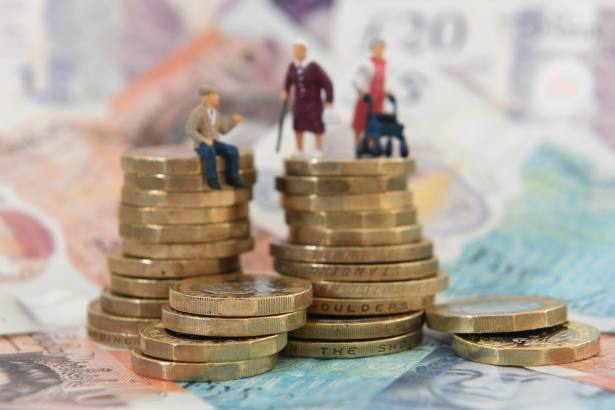 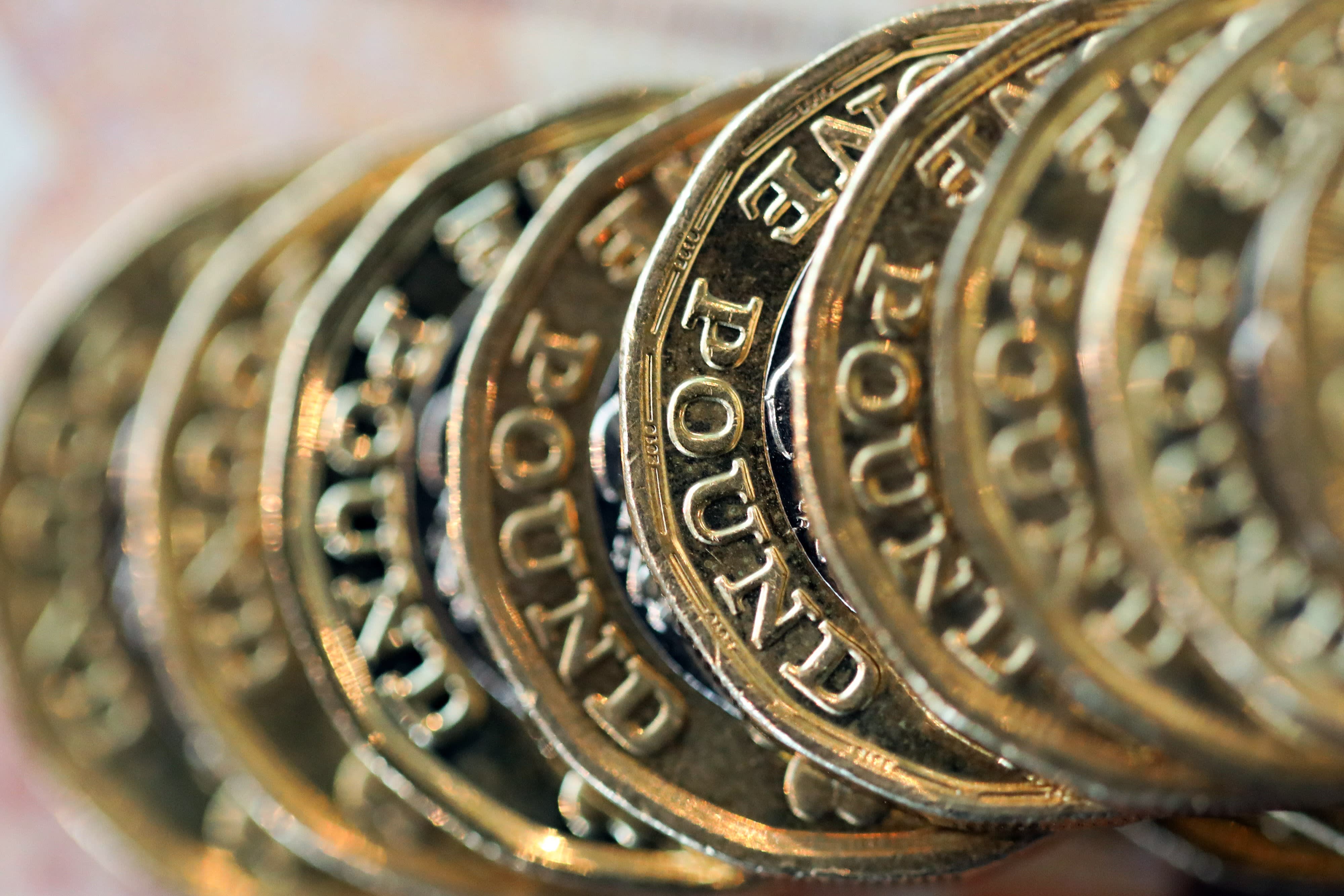 Risks and sequence of returns in retirement