Mismanagement and abuse of lasting power of attorneys (LPAs) is on the rise, a national law firm has warned.

Solicitors at Irwin Mitchell Private Wealth made the warning following the news that astronaut Buzz Aldrin is suing his family for mismanagement of his finances.

Mr Aldrin, who is the second man to walk on the moon, is now suing his two youngest children and his former manager following their attempted petition to be named as his legal guardians, citing excessive spending and associations with new friends who intended to alienate his family.

Mr Aldrin is suing the three in US courts, alleging they had unlawfully taken control of his finances and prevented him from getting married.

Mr Aldrin’s mental state will be assessed later this week.

Although this case is based in the US, experts in later life planning at Irwin Mitchell Private Wealth are warning the mismanagement and abuse of lasting power of attorneys (LPAs) and guardianships is becoming increasingly common.

Kelly Greig, partner and head of planning for later life at Irwin Mitchell Private Wealth, said: “Abuse of LPAs is increasing year on year as they become more common and sadly it is much more prevalent than people realise.

"Every week there is a new story on an elderly or vulnerable person whose entire life savings have been drained in a matter of months, but these reports only scratch the surface.

“There is a complete lack of understanding surrounding LPAs and just how much power they give to a third party. They’re designed to help people but it can easily turn the other way if specialist help isn’t involved.”

LPAs are designed to protect those who have lost capacity by appointing a trusted third-party to make decisions on their behalf.

However, Ms Greig has warned the reality can quickly turn into a nightmare if an elderly or vulnerable person is taken advantage of and has an LPA put in place when they are not mentally sound or appointed someone who is not fit to undertake the role

Her comments come as Solicitors for the Elderly published a white paper report this week on the ‘incapacity crisis’ the UK faces because of the aging population paired with a lack of planning for the future.

The organisation found that while 12.8 million people in the UK aged 65 plus are at risk of developing dementia, only 928,000 Health and Welfare LPAs are registered.

While 73 per cent of the population are concerned about losing capacity, 36 per cent of people had not prepared in any way for later life.

Mr Aldrin made history when he set foot on the moon on 21 July 1969, nine minutes after Neil Armstrong first touched the surface.

One of his first missions was on Gemini 12, where he successfully proved that extra vehicular activity could be performed by astronauts, by spending more than five hours outside the craft. This later paved the way for the Apollo program. 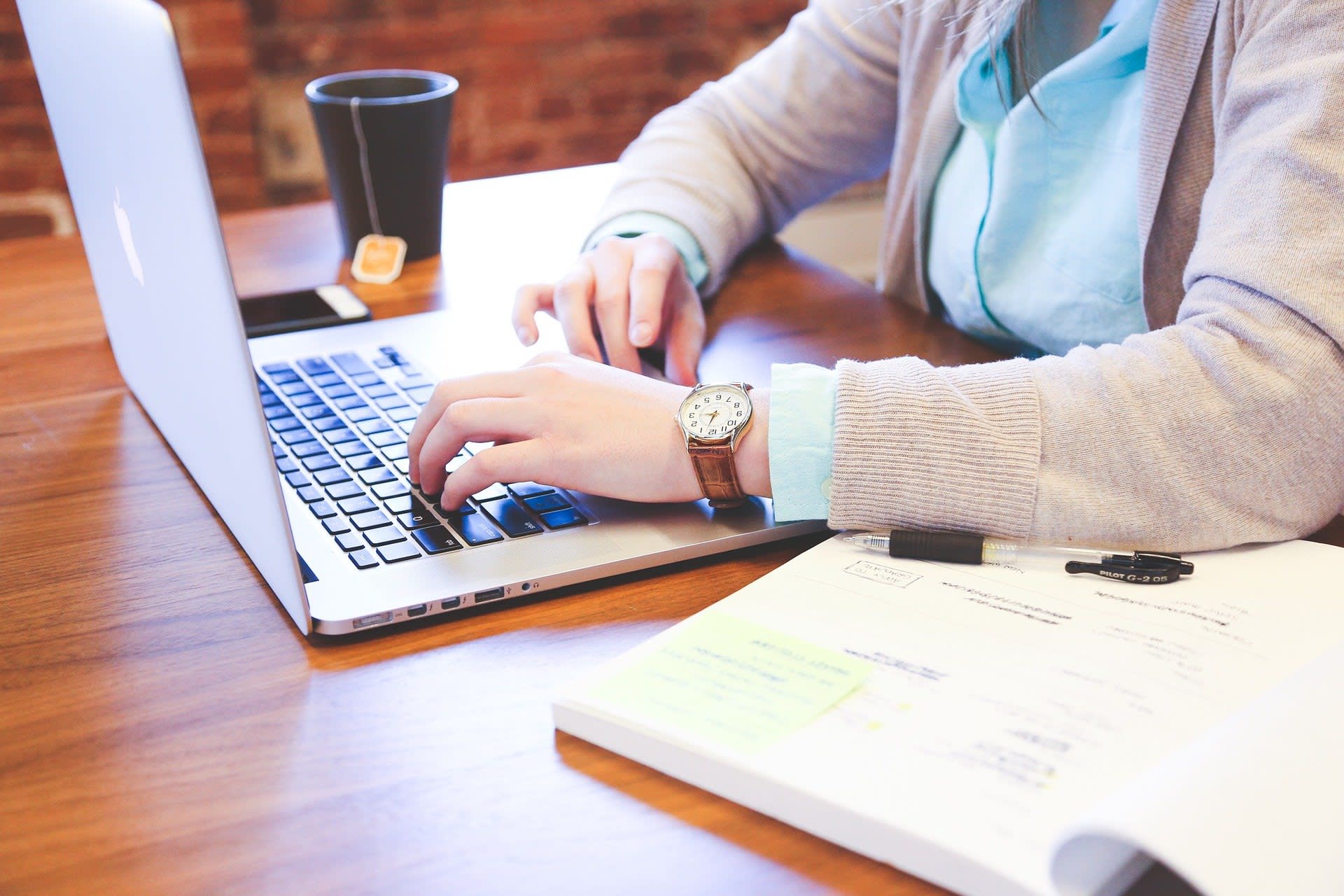 Specialist Later Life Trust
A service from the Financial Times