One of the first money lessons Generation X got in life came from Friends, when Monica's dad repeats the maxim: "10 per cent of your paycheck, straight in the bank".

The concept of building up a nest egg is as old as, well, eggs themselves: put aside money for that rainy day. The same applies to pensions: when you start to earn, join the pension scheme, save as much as you can, as soon as you can.

Millennials and Generation Z have been better-equipped to understand the need to start saving early: financial education is now being taught in most UK schools, and auto-enrolment, brought into force in October 2012, means adults earning above £10,000 will be enrolled into a workplace pension scheme.

For a good proportion of Generation X, this has been a hard lesson to learn, however. True, the majority will have benefited from saving into workplace pensions, whether they were lucky enough to be in an old defined benefit (DB) scheme or a more modern defined contribution (DC) scheme.

But many people in this age group, between 40 and 50, will have missed out on accumulating altogether.

It could be they were not the main breadwinner in the family, but have only just entered the workplace later on in life. It could be because their employers did not offer a workplace pension when they started out, or for myriad other reasons, they simply did not consider putting money into a formal pension arrangement.

Keep in mind that if you leave pension funding until you are in your mid-40s, you are giving yourself just 20 years to try and fund a 25-year retirement.

For this cohort of people, who may expect to retire in their 60s, the reality is they could face years of financial difficulty before the state pension kicks in - if there even is a state pension to rely on, given the government's propensity to keep pushing the state retirement date further out.

"Those who don't start pension saving until their mid-40s will face a formidable challenge if they want to be able to retire at a time of their choosing with a decent standard of living," says Sir Steve Webb, director of policy at Royal London.

The power of compounding

One of the reasons it is great to start saving as early on as possible is the power of compound interest, or compounding.

This means even if you are on a low salary in your 20s, can only set aside £370 a month into a pension, and you only have an expectation of 2.5 per cent annual growth on your savings, over time this will ratchet up towards a tidy sum.

Mr Webb explains: "If people start saving early enough, they have a realistic prospect of a decent retirement, at an acceptable retirement age.

"Lowering the starting age for auto-enrolment from 22 to 18 will help greatly in this regard."

How to start a pension if you've left it late 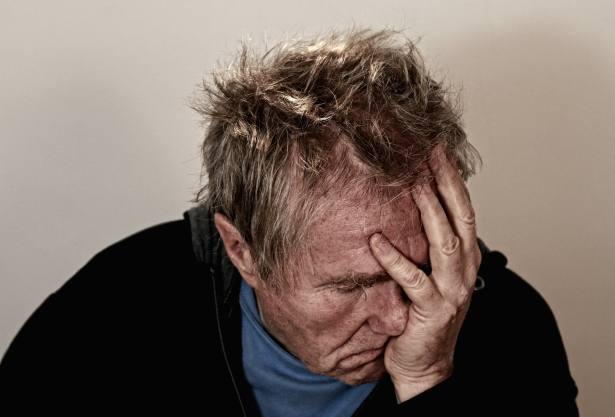