Pension products and distribution strategies must evolve over the next few years to meet the income needs of a wider range of pensioners, the managing director of Primetime Retirement has said.

Russell Warwick, who joined Primetime Retirement in January this year, commented on the range of products already in existence for people approaching retirement, but said despite the choice available, these products were not making the right impact.

He said: "If you look at the recent Retirement Outcomes Review (ROR) from the Financial Conduct Authority, you can see there are plenty of product opportunities and products in the marketplace already that, for some reason, are just not working their way to consumers in the way the industry would want.

Over the next few years we will start to see innovation that tries to get under the skin of investors [and address their] needs in retirement.

"This would be in terms of products such as capital-protected investments and longevity-invested types of investments."

According to Mr Warwick, there will also need to be more creativity in the support services and investment tools that are used by financial advisers.

He told FTAdviser this was because there was currently a big focus on how to advise on investments during the accumulation stage, but few tools that were appropriate for the decumulation stages post-retirement.

He said: "I can see there will be innovation in the financial tools marketplace. Many of the tools that currently support advisers in making decisions in understanding capacity for loss and attitude for risk were developed for the accumulation phase.

"But the differences in decumulation are very significant, so I think over the next few years we will start to see innovation that tries to get under the skin of investors [and address their] needs in retirement."

In terms of what Primetime Retirement plans to do, he said it was important for the provider to continue to improve its proposition. He pointed out that the provider has already increased the number of terms it offers and introduced part years, in response to feedback from advisers.

There has also been feedback on Primetime's suggestion of introducing a 'rainy day fund' within the fixed-term annuity space, which Primetime is looking at developing.

"Beyond that we are also looking at options to package the proposition to move into the accumulation as well as the income marketplace, where we see strong possibilities for that in the future", he added. 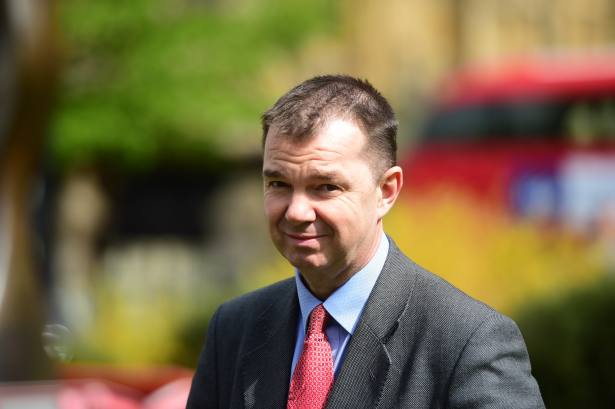 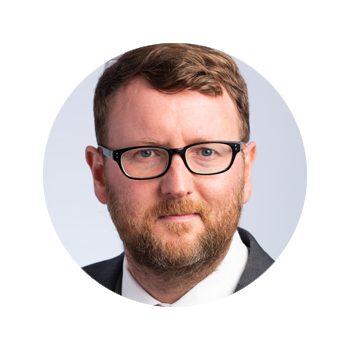